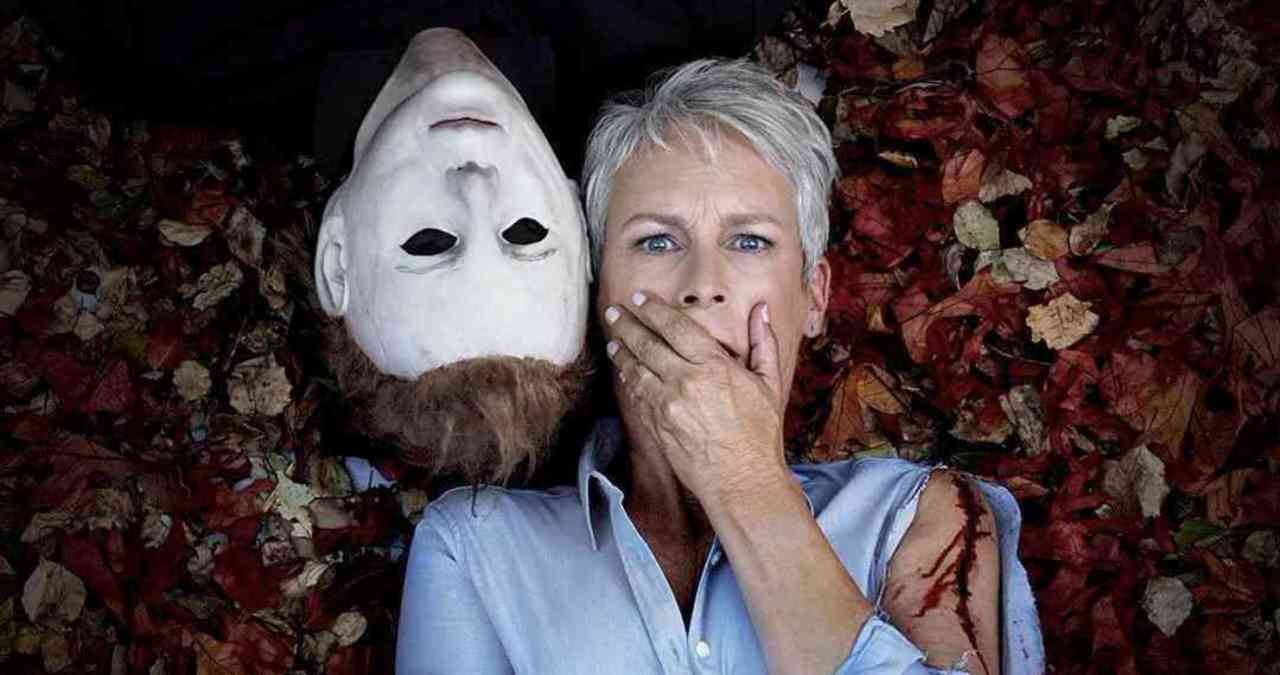 Halloween made a killing in North America, earning $77.5 million when the slasher film launched in 3,928 locations.

Overseas, Halloween generated $14.3 million from 23 markets for a global start of $91.8 million. Halloween cost just $10 million, marking another win for Jason Blum and Blumhouse Productions, who co-financed the film with Miramax. Halloweensurpassed Paranormal Activity 3 ($52.5 million) for the best debut to date for Blumhouse.

“I am enormously proud of this film,” Jason Blum said in a statement. “Halloweenbrings the franchise back to life in a fresh, relevant and fun way that is winning over fans and critics alike.” Universal’s Halloween is the 11th instalment in the series, five of which have starred Jamie Lee Curtis as iconic avenging babysitter Laurie Strode, who is now a grandmother in the newest take. Halloween is now Curtis’ biggest opening to date, as well as the best horror opening with a female lead. It’s also the biggest launch ever with a female lead over 55 years old.

Carpenter returned to executive produce and compose the score for the R-rated thriller. The follow-up has garnered some of the best reviews for a series entry yet. While the last few iterations have been panned, Halloween holds an 80-percent average on Rotten Tomatoes and a B+ CinemaScore.

Meanwhile, Fox expanded YA drama The Hate U Give to 2,303 screens. It picked up a solid $7.5 million, taking its total earnings to $10.5 million.