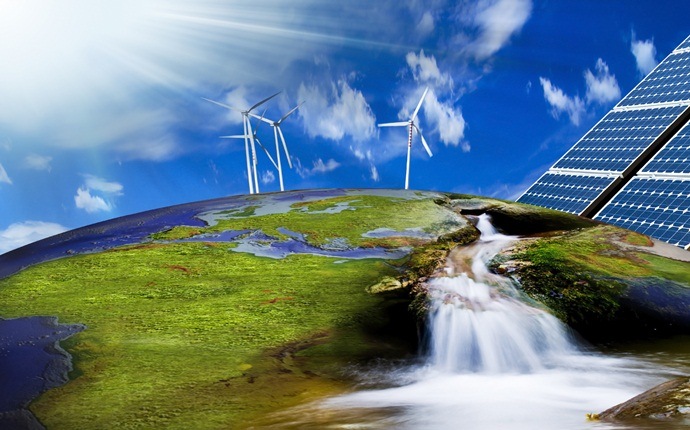 Talking to APP, here on Monday, he said that Pakistan could attract huge investments in energy sector including the alternative and renewable energy resources by further creating conducive investment environment to the investors for the socio-economic development of Pakistan.

Foreign investors were keen to invest in various sectors of economy including energy sector in Pakistan provided
them conducive business environment and facilities, he remarked.

He said that Pakistan could overcome its existing power shortage by exploiting its rich energy resources
including hydel, solar, waste-to-energy wind and other resources.

Highlighting the technology of waste-to-energy from the waste was the process through which, he said that it was the heat generated from the primary treatment of waste or processing of waste into a fuel source.
Sheikh Rehman urged the overseas Pakistanis and other foreign investors to take benefit from the solar, waste-to-energy and hydro generation projects being offered in Pakistan.