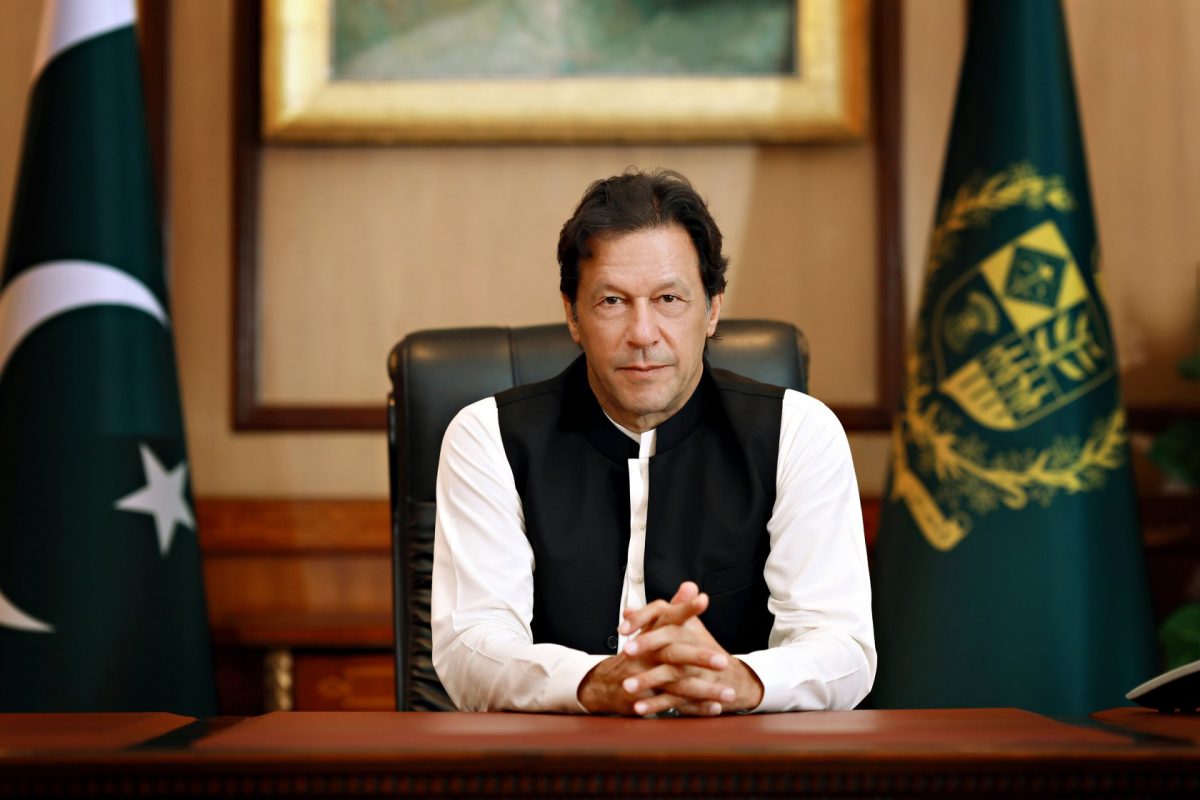 The prime minister vowed to continue the fight against corruption alleging that Pakistan Peoples Party and Pakistan Muslim League-Nawaz want to get an NRO (National Reconciliation Ordinance) from his government.

He stated that his government will not give any NRO to these parties.

“If these two parties want to take to streets, then they should go ahead with it,” Khan said, promising to provide them containers for camping out.

“Get this loud and clear, there will be no NRO. I will not spare any corrupt individual,” he said.

The prime minister lamented that billions of rupees were being found in the fake account of an ice-cream vendor.

“Where is this coming from? How will we return the loans?” he said, vowing to uproot corruption at all cost.

“Do what you want, I am again stating that everyone will be held accountable,” Khan said. “We have not yet registered any case against anyone, but efforts are being made to blackmail us.”