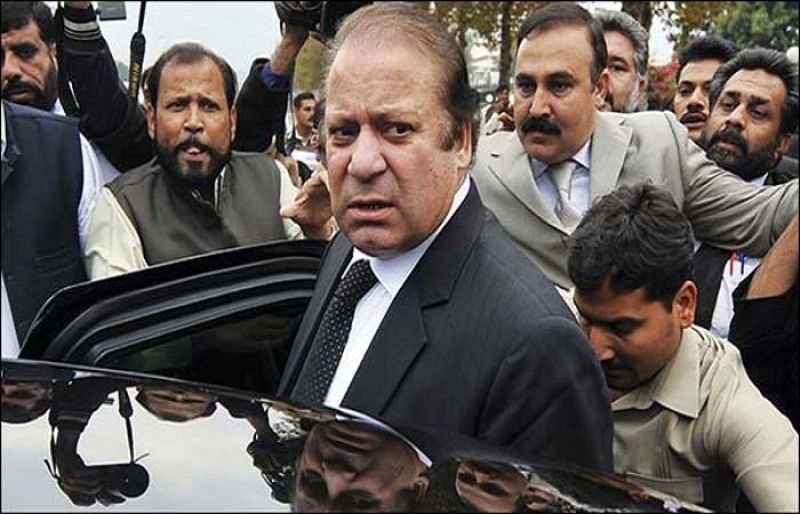 The former prime minister appeared before an accountability in Islamabad for the hearing of National Accountability Bureau’s references against him when he was asked about Saudi Arabia’s financial deal and PM Imran’s address.

“I seldom watch TV and did not listen to his address,” Nawaz responded.

A day earlier, PM Imran conveyed to the two major opposition parties, whose leaders have been facing corruption references, that they will not be given any NRO (National Reconciliation Ordinance).