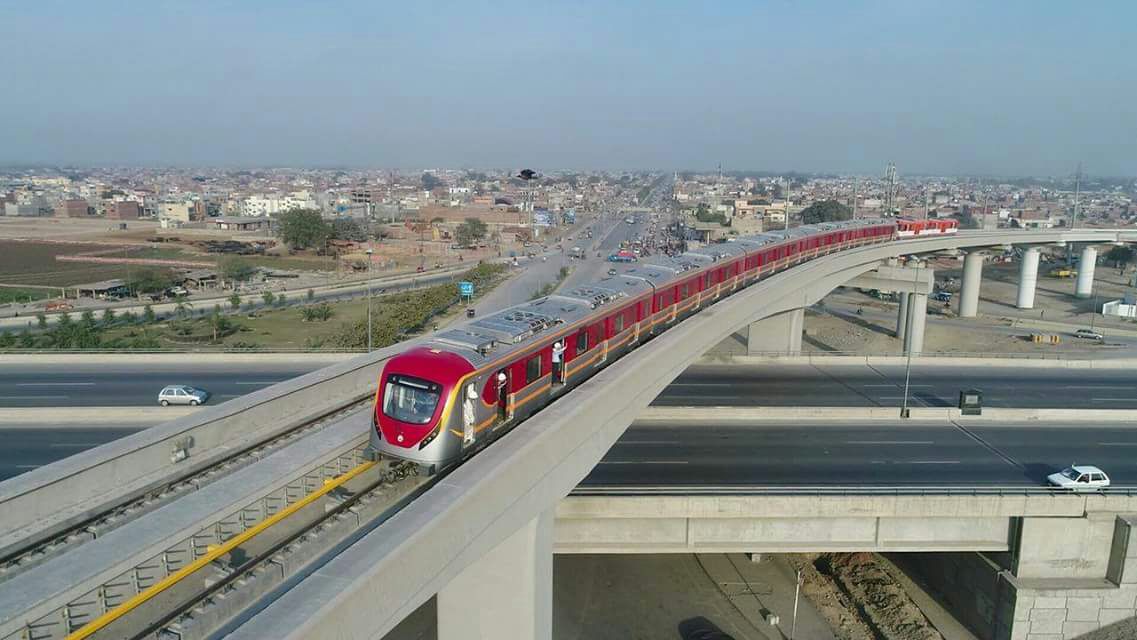 In a province like Punjab, that is more than half of Pakistan in terms of population – there are 36 districts and 145/146 tehsils, the province houses hospitals of various natures in hundreds. Management of such a large-scale health setup is not a piece of cake, Punjab has always been in the limelight because of health crises in addition to multiple health related projects’ inaugurations. Ignoring the bad, if the government simply starts taking the already initiated projects further, it would surely succeed in transitioning itself or securing another term in 2023 quite easily. Newer projects aside, continuation and upgradation of the current setup require more than one constitutional tenure by any elected party. Despite of all the communication crises that occurred recently after the Chief Ministers and Prime Minister assumed charge of their respective offices, PTI is still favoured by majority of their voters and luckily, they have that endurance level that these crises won’t hurt. But this does not mean that the voters are indifferent to price hike or any loophole left, any wrongdoing committed.

Therefore, for the sake of these voters, PTI led government must start progressing on the projects setup by the previous regimes with minor tweaking wherever applicable for the best public interest. The credit would actually go to PTI if they amicably manage the system, the way former Chief Minister had owned the rescue 1122 and strengthened the rescue infrastructure regardless of Pervaiz Ilahi’s contribution to the cause. Similarly, it is a positive sign that Chief Minister Punjab Usman Buzdar is towing the same line and announced to launch Heli-Ambulance service soon, in a press conference day before yesterday. The said program was approved by the former chief minister for divisional headquarters, in Phase I. Similarly, if Orange Line Train is completed and further networking of the same project is established, PTI shall be securing Punjab for another term without any hassle.