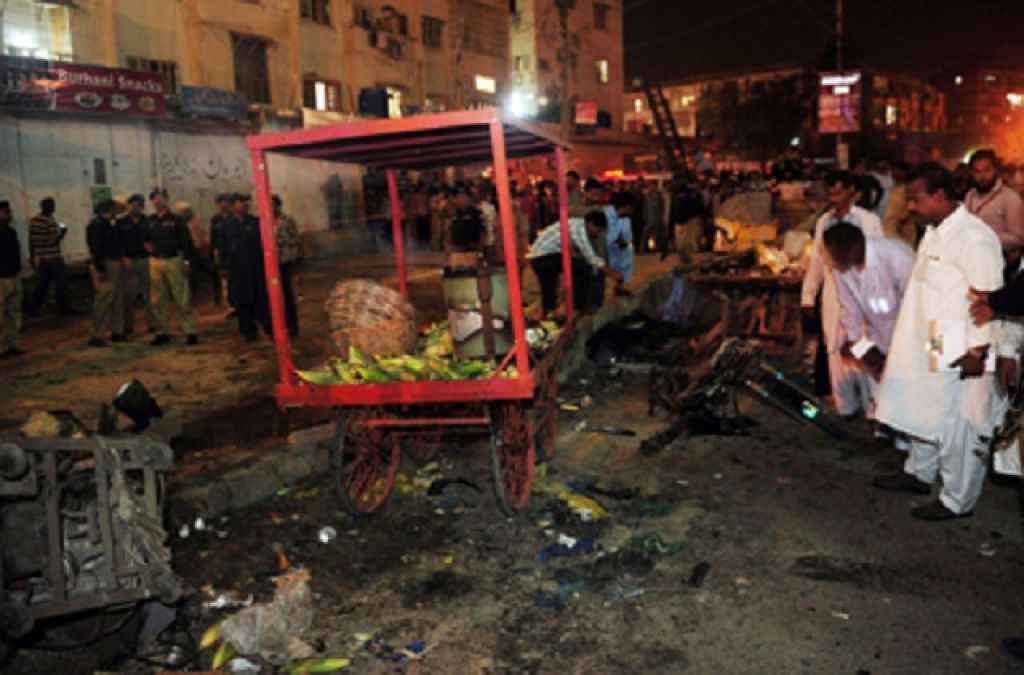 At least two persons have been confirmed dead and 8 others injured on Friday in an explosion under the Quaidabad flyover in Karachi, police said.

According to initial reports, the blast shattered the windows of nearby buildings and caused a power outage in the entire area.

The bomb disposal squad reached the site to collect evidence, with the police cordoning off the area and looking for clues related to the blast.

Power supply to the surrounding areas was disrupted following the powerful explosion, which could be heard from a distance.

According to information received from on ground sources, the blast took place at a crowded place where several vendors set up their stalls.

While police ascertain the cause of the blast, Sindh Chief Minister Murad Ali Shah sought a report of the incident. Rescue services say that the injured have been shifted to Jinnah Hospital.

In August, two people were killed and four others injured after a cylinder exploded inside a warehouse in Sher Shah. Following the explosion, volunteers from different welfare organisations reached the site and shifted the victims to the Civil Hospital for medico-legal formalities and treatment.

According to doctors, two persons died on the spot due to critical injuries while the injured were admitted to the hospital.