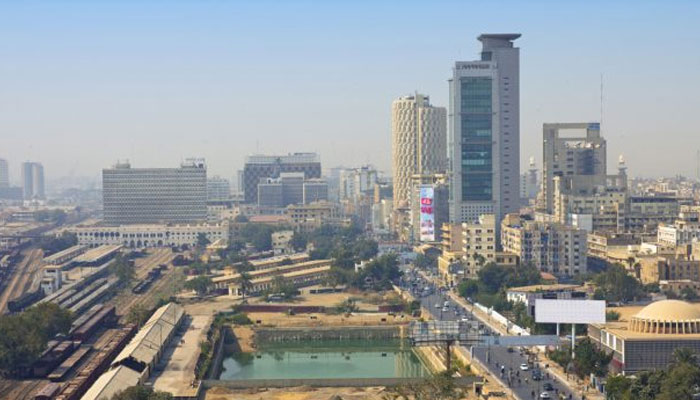 The multiple economic moves by the government and ongoing recession has crippled the system in the worst possible way. The race of development and welfare projects among provinces has taken a new turn. Earlier, Punjab was successfully securing top billing in all charts with respect to counter terrorism, healthcare management, schooling system, law and order and infrastructural development. PILDAT, IRI, Gallup and other survey agencies shared the rankings and the Punjab Speed made its mark. As PML-N touted the progress made by their ‘Shehbaz Speed’, PTI bragged about the reforms in Khyber Pakhtunkhwa.

However, with government swap in the federal, and in provinces as well – the latest ratings and public sentiments have depicted a dramatic change. Another player i.e. Sindh has started to show progress and it is finally in the race, competing rather leaving behind the major players including Punjab and KP.

Recently, the quarterly report of FBR statistics have shown that all provinces have failed to boost tax revenues except Sindh. This is good news that Sindh which was earlier lagging behind is finally in the mainstream, and is ready to be developed, people of Karachi might have their demands met this time. But, at the same time there is a point of concern and which is Sindh stepping ahead or Punjab lagging behind.

PPP led Sindh government is fully charged as far their role in the province is concerned and are interesting to lay foundation of growth on the pattern of Punjab. Chief Minister and the party are interested to replicate all the major public welfare initiatives in Sindh because they have finally come to this conclusion that they won’t make it to the assembly again – from now on its going to be performance based only. While we celebrate Sindh’s revival of progress, we must see the weakening system in Punjab, which could cost PTI in the worst way.