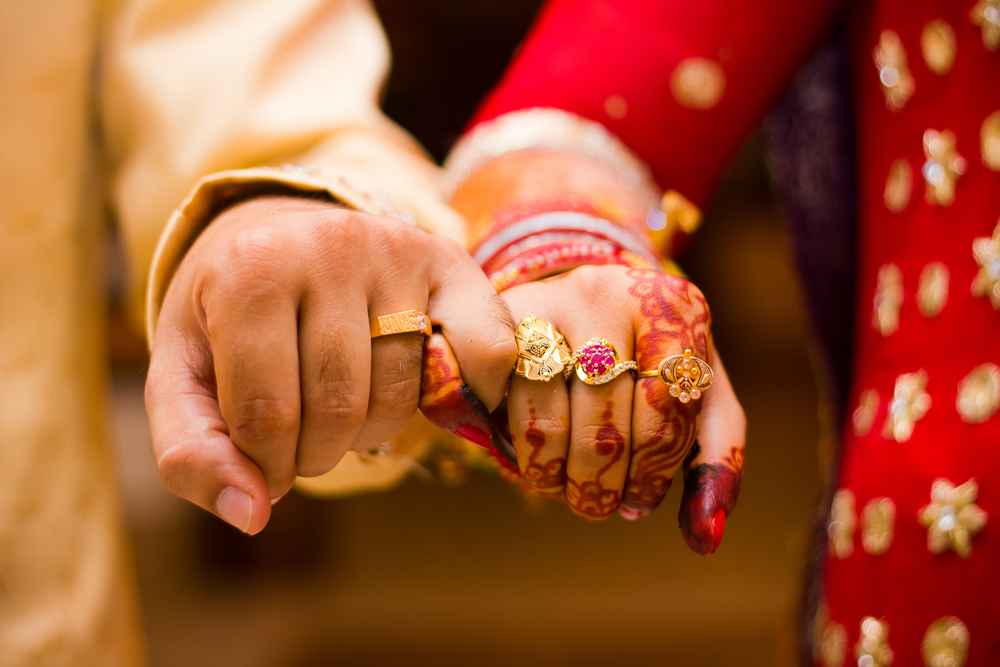 People are getting married. Some are getting mad. A lot of them actually. Let the state take care of the latter. And if media reports are to be believed, state is on the way to establish its writ. Anyway, the Shadi Mubarak rant is in the air. Made up smiles, voluntarily smiles, natural smiles and imposed smiles are everywhere. Beware folks! Too many smiles may leave your jaw a bit hurt.

Sectors such as publishing, tailoring, food, photography, the flower sellers, DJs, beauty salons and marriage hall owners are making money like they have never made before. One can see roses and roses all the way in Nia Pakistan. Now haters would say, they are seeing chickens and eggs only!

To hell with your honor if it puts your petty ego first and the happiness of your daughter or your sister second. Securing an engineered consent by using various tactics of emotional black mail or life threat or economic deprivation in form of inheritance or social boycott are the worst forms of tyranny that a father, a mother or a brother can inflict on a daughter or a sister in this day and age.

Like all the imposed decisions in the world, whether it is to suppress a minority on ethno-religious basis by a state under the garb of one law or another or suppression of a freedom movement through sheer force or silencing of a community by the fear of the barrel of the gun, imposition of decision of a forced marriage on women by their families can never be taken without a sense of helplessness and disgust. Pity the society which still tolerates such practices.

When would society understand that a marriage is a simple contract between two parties who agree to start a family system? Like all other contracts it has to be negotiated first on equal basis. The parties involved need to be on the same page. In case of a marriage, the individuals whose lives will be affected by it must give their consent happily instead forcing girls to give in to unacceptable conditions. This is no justice. This is a blatant violation of basic human right, injunctions of Islam and even the law of the land. It must come to an end.

Let the honor of your family not be in tacked with the basic right of a woman to marry the man of her own choice and to revisit a marriage contract if her marriage is sucking happiness out of her life! Let it be clear that she is human first and woman later. And God has created all humans with some inalienable rights including the right to life, liberty and happiness.

The writer is a part-time actor, occasional blogger and a regular dreamer. He has an M.Phil in media studies from University of the Punjab. He can be reached at waqarfcc@gmail.com.

Related Topics:Shadi Mubarak
Up Next