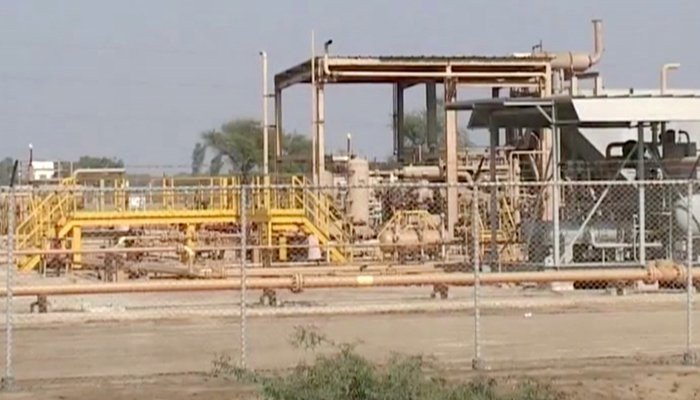 KARACHI: Factory owners in the metropolis’ Sindh Industrial Trading Estate (SITE) on Saturday announced they are shutting down their plants as they have been experiencing extremely low gas pressure crippling production activity.

“We are suffering huge losses owing to the mismanagement of Sui Southern Gas Company (SSGC),” Parekh added and announced that they will be staging a protest outside the Sindh Governor House on Tuesday (January 1).

SSGC has decided to not provide gas to CNG stations across Sindh, including Karachi, today.

Meanwhile, SSGC and industrialists will meet today to discuss the gas crisis.

Earlier this month, SSGC, the supplier of gas in Sindh and Balochistan, announced to halt gas supply to CNG stations and captive power plants of all general industries.

SSGC said that it was facing acute shortage of gas and low pressure in the system, which was affecting adequate supply to domestic and commercial sectors.

SNGPL, SSGCL board of directors dissolved on PM’s orders

On December 13, Prime Minister Imran Khan ordered that boards of directors of the Sui Northern Gas Pipelines Limited (SNGPL) and SSGCL be dissolved owing to the prevailing gas shortfall in the country.

The premier gave directions for stricter action against the gas suppliers, as the CNG crisis continued to disrupt public transport.

Oversupply, faltering growth to weigh on oil prices in 2019