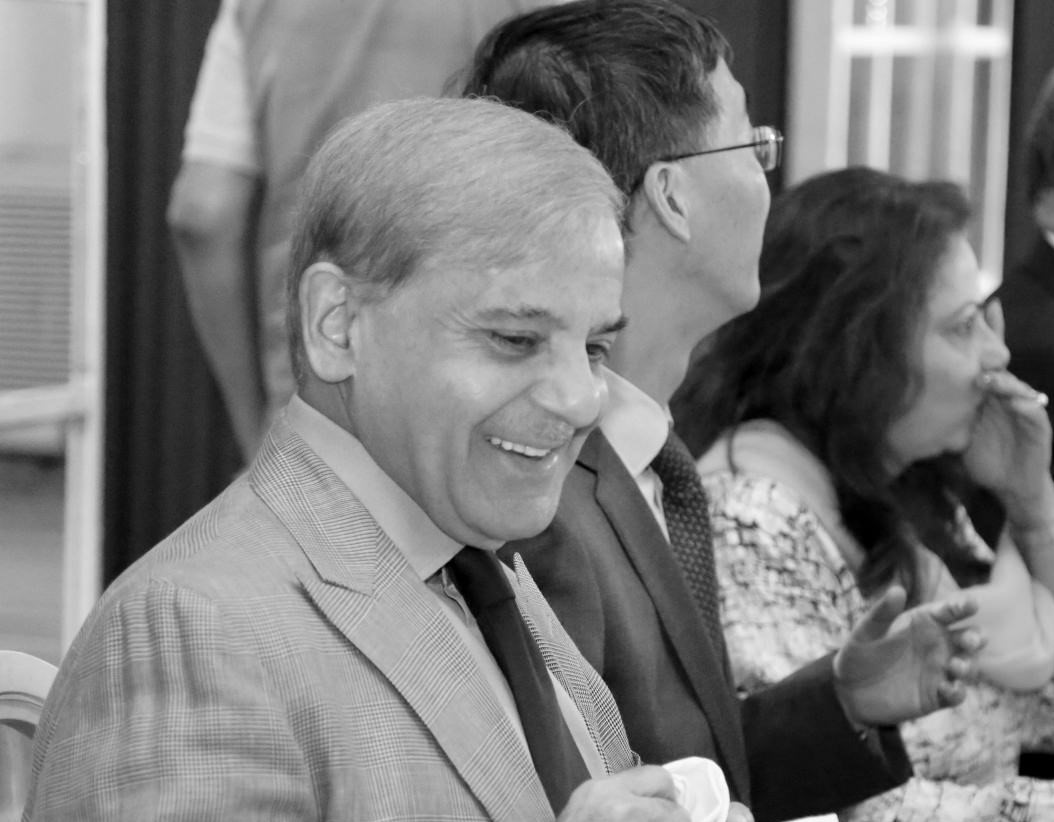 The public has seen former Chief Minister Punjab Shehbaz Sharif as an excellent administrator, his pace of work was also termed as Shehbaz Speed by the Chinese officials as they replaced their own older version of Shenzhen Speed. Public never imagined him in the role that he is actually carrying and he is definitely ‘slaying’ the public, he really does. Earlier, Shehbaz in his speeches at the national assembly and with his informal discussion caught the treasury benches off-guard when it pressed on the issue creation of new provinces.

He not only supported what was PTI’s agenda prior to the elections, and what became the reason of PTI’s strength in Punjab, but also spoke for what was PML-N’s weakness back then. Shehbaz Sharif left PTI and the prime minister Imran Khan befuddled when he offered full support for setting up new provinces as promised by PTI in his manifesto. This was one statement that led Chief Punjab Usman Buzdar to hold a cabinet meeting in Southern Punjab, that led to further facilitation of funds for establishment of a new secretariat in South Punjab.  Shehbaz is making best use of PTI’s stance on South, division of province shall not only let PML-N get into the stable and saddle up Northern and Central Punjab but also shall make PTI lose its strength because this time credit would be shared by the two. Additionally, this will further make it difficult for the PTI to manage Southern Punjab and broken pieces might start falling in place the N-way. And now, Shehbaz Sharif during his speech gave all the credit of fetching grants from Muslim countries to Army Chief. There is definitely no doubt that the sacrifices Pakistan Army made in bringing peace back into this motherland are so huge that this nation can never pay off this debt. Civilians were also martyred, we can’t deny their efforts and hardships, but the contribution of world’s one of the best armed forces is not just huge but is actually bearing fruits in terms of economy. The peace in the country and strength of armed forces contribute in displaying Pakistan as a strong nation, and projects like ZarbeAzb and Raddul Fasaad actually brought laurels for the country and its army from all over the world. So, honouring the role of Chief in this case is no exaggeration, rather a well-deserved appreciation. Now PTI is befuddled, it can neither approve nor refute the role of Chief. Refuting it would be unfair, and approving of it shall be like admitting their own incompetence. Although, Shehbaz played tactfully here but this doesn’t mean that it’s not true.