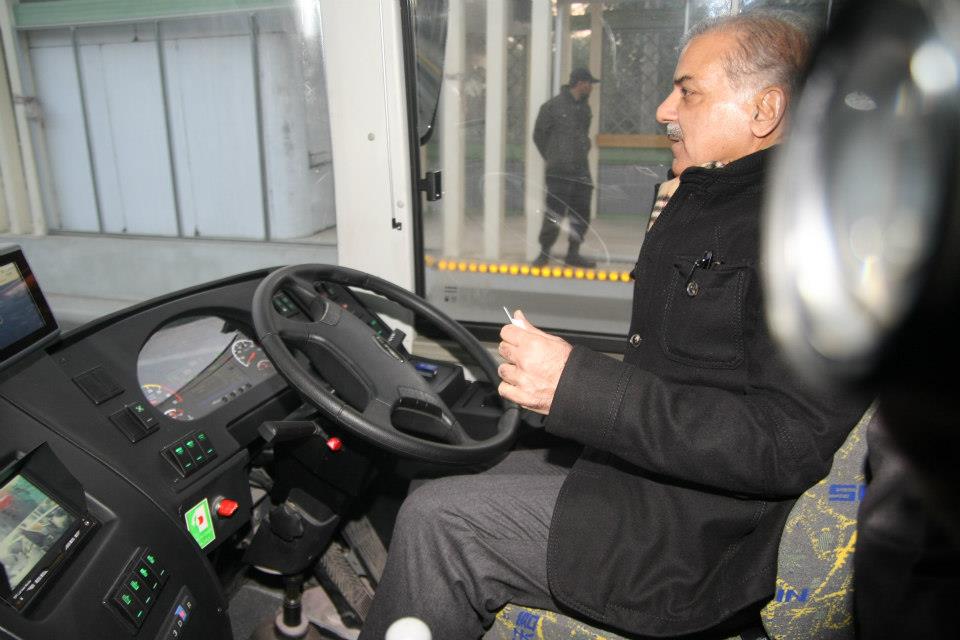 Punjab being the champion of metro bus system, has setup three projects of similar nature, one in Lahore, one in Multan and another that connects Rawalpindi and Islamabad. All these mass transit projects looked like a mess initially during construction and people had to suffer traffic issues in the beginning but once the project was finalized, these modern state-of-the-art projects added to the beauty of Punjab 2.0. Initially, these projects looked like an extravagance expense but the day it started operating in the respective cities, it was actually realized how badly these projects were needed. From serving a student of lower/middle class, this system became a respectful mode of transport for labourers and other job-holders alike. It helped in managing the ever increasing traffic problems also, this is what a government can do to discourage use of cars for individual passengers. This was actually a step towards greener Pakistan. There’s no point to debate if the project was aimed at gaining political benefits because when it started bearing fruits, it actually helped the common man. So, undoubtedly the younger Sharif was the king of Metros. Realizing the same potential, PML-N stalwart made a statement, “Keeping Shehbaz Sharif in Peshawar instead of Jail would have given Peshawar it’s very own metro.” Be it his obsession or passion, he had the mastery of completing such mega infrastructures. The point is not about setting Shehbaz free but the point is if Shehbaz is a culprit as claimed by the anti-corruption watchdog, then what kind of flawed system we have that we are still unable to nab him? We took him in on October 5, its been 4 months, we haven’t substantiated our argument against him so far. So, why not put him in charge of a project that his rival party started. Peshawar won’t vote for PML-N anyway, but PTI will finally fulfill the promise it made a couple of years back. Hence, PTI succeeds, people of Peshawar succeed and Shehbaz is punished. Isn’t it a win-win situation for all?