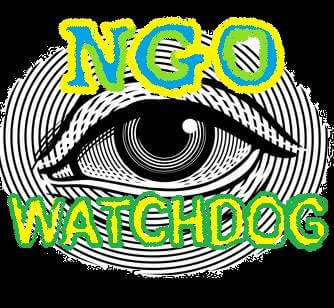 Government of Pakistan had established an organization in the country to channelize NGOs funding and operations in all the regions. The purpose of this organization was to establish a network of local NGOs working on various healthcare facilities in the region. It also fell into its mandate to collaborate with international bodies, donors and funding agencies, it served as a mediator, as a bridge to funnel the grants and track the performance of the NGOs and their service outlets. The organization was NGOCC and it worked in all four provinces in 80s and 90s in full swing, however the scope was made limited later on.
Even after the reduced operations, NGOCC had over 600 local NGOs that served Punjab alone even after cessation of grant. The organization was technically assisting the network to deliver services in the field of family planning and reproductive health, education, AIDS control, and other healthcare services. Positive about this department was, with its presence all the NGOs had a proper check and balance mechanism. NGOs without its accreditation weren’t allowed to use funds directly and international donors never approached these service outlets directly. During this process, NGOs were scrutinized, their operations went through proper quality check. NGOCC used to halt grant to those NGOs which compromised on the drafted policy and service delivery.
However, when government made the NGOCC in effective, other international NGOs and local ones started strengthened their roots to mint money in the name of community service. There are NGOs in Pakistan, particularly in Lahore that are faking the use of medicine quota allotted to them. In order to meet the targets, they diagnose Tuberculosis in TB-negative patients and keep treating them in quota of free treatment for TB-free Pakistan. This not only is fatal for normal human beings but is a serious crime but inactivity from government’s part is actually the reason behind such a tragedy. Government must reinstate NGOCC with its proper mandate to work as a watchdog and a bridge to eradicate issues like this as a top priority.