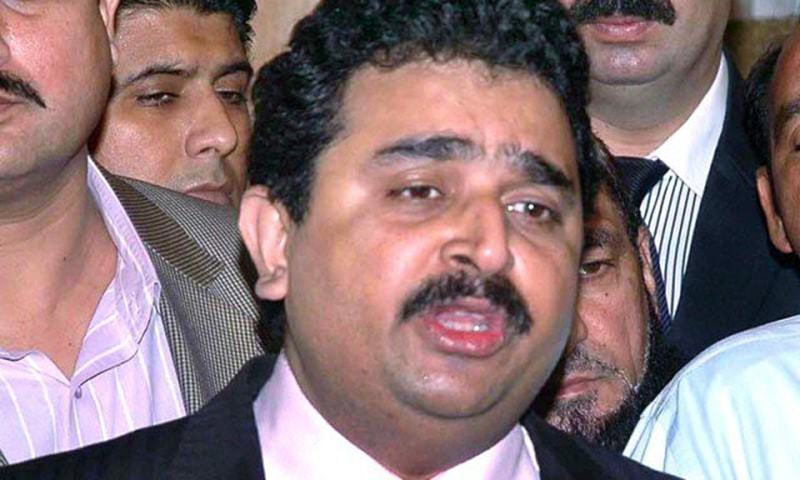 According to details, Michael was apprehended by the NAB’s Karachi chapter. The PML-N senator is accused of misuse of authority as a federal minister during his party’s last tenure.

Michael has reportedly been charged with illegally getting three commercial plots on prime locations of KPT Cooperative Housing Society in Mai Kolachi area of Karachi to his accomplices against which he allegedly received a huge bribe. The former minister allegedly abused his authority by influencing the officials to carry out illegal orders to make allotments in 2013.

A corruption reference with respect to 16 such plots was already filed by NAB Karachi in which evidence against Michael for receiving bribe was unearthed during the further investigation in the case, reports claimed and added that the plots are worth Rs1.05 billion.

He will be presented before an accountability court in Karachi on Saturday to obtain judicial remand and initiate further proceedings.

In May 2018, the NAB had reportedly launched a probe against Michael for allegedly accumulating assets beyond his known sources of income during his stint as the ports and shipping minister. The accountability watchdog’s Karachi and Lahore bureaus had gathered evidence against the PML-N leader, according to reports.

He was elected as a member of the Senate on minorities seat in 2012 and then re-elected to the Senate on a reserved seat for non-Muslims from Punjab in the 2018 Senate election.

In January 2016, the Lahore High Court had ordered the police concerned to register a case against Michael for allegedly embezzling money on the pretext of selling the Holy Trinity Church in Murree.