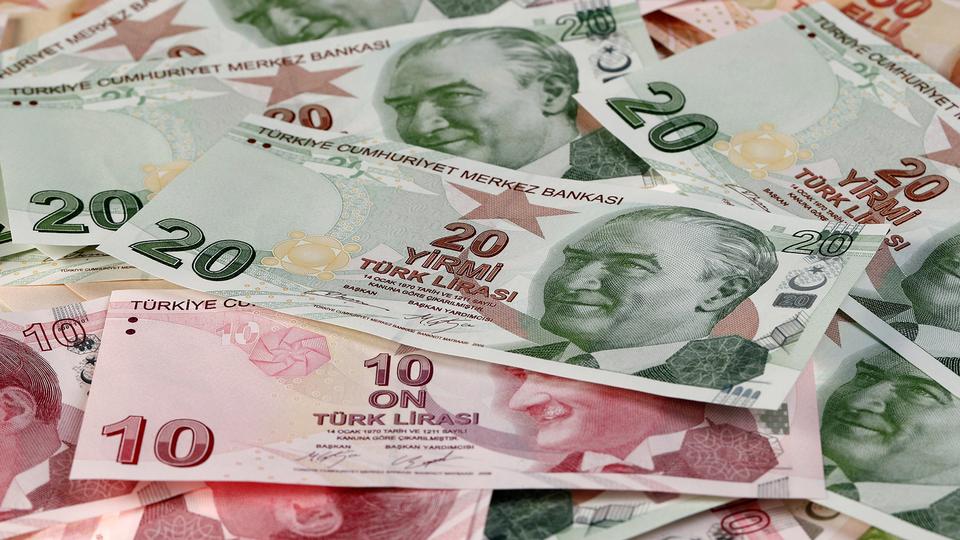 (BN Web Desk) The Turkish lira stabilized on Friday after a turbulent week days before local elections on March 31.

For days, Ankara complained that wild fluctuation in the exchange rate was a result of speculation by investors who were betting against the currency, and deliberately creating uncertainty.

Lira’s latest downward spiral started on March 22, after the US-based bank JP Morgan released a controversial report, which raised doubts about lira’s strength and advised clients to sell it.

Turkey responded forcefully with the markets and banking regulators, launching investigations into the validity of the negative advisory.

The fact that all of this happened before local elections, which have no direct relation with economic policymaking, pushed Turkish officials to call it an “attack” on the economy.

It’s not only Turkey which has faces volatility. Investors are also wary of other emerging markets, which are vulnerable to an exodus of funds to the relative safety of US assets in times of economic difficulty.

In January, the International Monetary Fund revised down its projections for global economic growth by  0.2 percent to 3.5 percent in January, citing a slowdown in the European Union.

During the week, the lira continued to remain under pressure from foreign funds, which bet against the currency, trying to get out of London’s foreign exchange market.

But Turkey’s banking regulator moved to make it difficult for participants to short the lira.

The liquidity squeeze sent London swap rate soaring to a record 1,200 percent on Wednesday before it came down later in the week. Basically, it was a sign that speculators were finding it difficult to get hold of liras to cover their short positions.

However, Turkish businesses and households have also contributed to pressure on the lira as they continue to have a growing appetite for US dollars.

In recent years, Turkey’s corporate sector has taken on huge corporate debt. Businesses, which have major chunk of their sales in liras, often try to buy US dollars to pay their foreign currency-denominated loans.

Last year was particularly tough for lira when it lost 30 percent against the US dollar especially after President Donald Trump imposed sanctions on Turkish lawmakers in the wake of an American pastor’s arrest.

While some reports link the lira’s weakness with Turkey’s falling foreign currency reserves, the central bank says the situation has improved.

The total foreign currency deposits and funds of Turkish local individuals and institutions hit a record high of $179.3 billion in the week to March 22, according to Reuters.

On the macroeconomic side, Turkey’s exports remain stable despite a general slowdown in countries such as Germany, where it sells many of its goods. That helped narrow foreign trade deficit 63 percent in February on year-on-year basis.

While double-digit inflation and high interest rates remaining a concern for households and businesses, the government has moved to tackle big issues such as country’s high dependence on energy imports.

Last year, Turkey began drilling in the Mediterranean in search of oil and gas reserves to reduce its dependence on energy imports and has laid out plans to invest in renewable energy projects.

Investor interest in businesses also remains strong with mergers and acquisitions. In 2018, $12 billion worth of deals were sealed, a 17 percent rise over the previous year with major chunk of it coming from foreign investors, according to Deloitte.

But analyst say Turkey, which has fuelled its growth on back of foreign currency loans, must bring in fundamental changes to avoid economic and financial stress in future.

“After the elections, Turkey will enter into a reform period, where there will be positive results of the economic rebalancing period,” he said.

MP’s distressed over deal cancellation for the Third Time