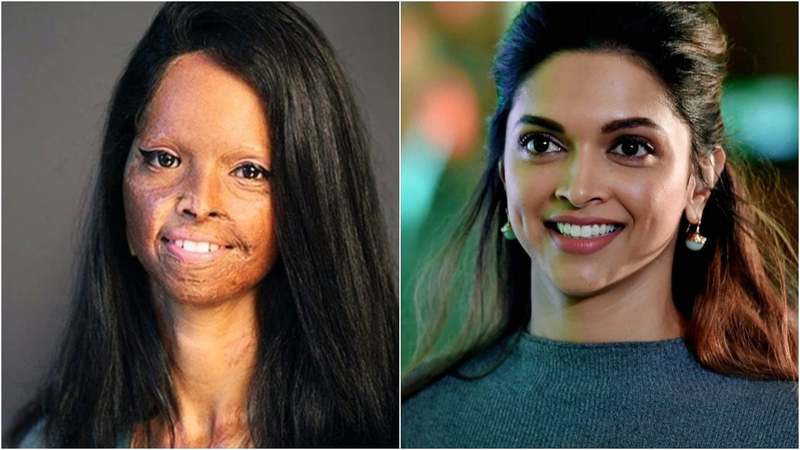 The Deepika Padukone-starring biopic on acid attack survivor Laxmi Agarwal has gone on floors and it’s sent Agarwal on an emotional rollercoaster.

The activist said that she’s in awe of the fact that a film is being made on her struggle and campaigning efforts:

“I have never won a medal in school. Who would have thought about a biopic being made on me? I am thankful to [director] Meghna ji for considering my work worthy enough to be converted into a film.”

Agarwal is confident that the film will be “a tight slap on that attacker who thought he has ruined my life and to the society who looked at me like a criminal.”

She further said, “I am also elated that a celebrity like Deepika is playing me” and that the actor’s Chhapaak first look inspired a trend on social media.

This week, a video from the Chhapaak sets was leaked, in which Deepika was seen in the uniform of a school-going girl.

New music coming from Swedish DJ Avicii, one year after his death