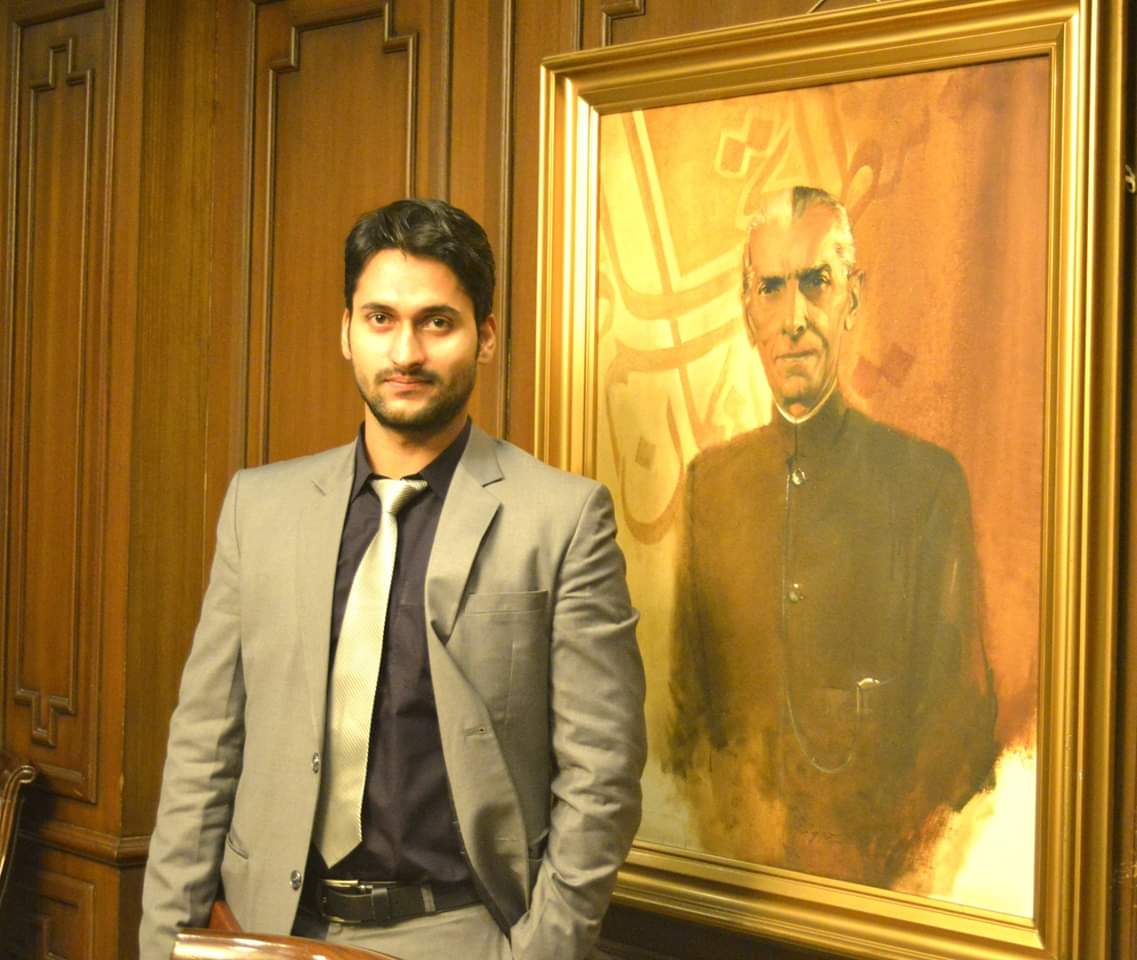 It is said that public office holders do not have anything private in their lives. It is a very ruthless observation as far as these public servants and officer holders are concerned as such people do eat, sleep, walk and live just like any other human-being on the earth. It has been four days that the news of audio and video scandal of Chairman NAB, Justice(R) Javed Iqbal has been surfacing on social and electronic media. Whether these news are true or not, is not the question on the table; rather, a bigger question arises that where we stand as a nation when it comes to moral grounds.

Scandal is defined as ‘ loss of or damage to reputation caused by actual or apparent violation of morality or propriety. If we look back, we may find history replete with such stories. Nevertheless, most of the time, these stories have been engineered in order to pursue the vested interests. In the pre-modern history, Thomas Jefferson & Hemming controversy was an evident attempt to exploit the scandal-making to achieve political gains during the American Civil war of 1860s.

Surprisingly, since 1970s, in the 1st world countries, these sex-scandals & controversies have seized to be a driving force in de-seating the public office holders from their offices. But unfortunately, in the developing countries like Pakistan, sex-scandals have a formidable sway in determining the efficiency & effectiveness of any public office bearer. It is the need of the hour & the demand of rationality that we should forgo this habit of washing others dirty linen in public. At present, Pakistan is facing critical issues of economy & the first step towards economic stability is across the board & iron accountability of all. Let us leave these petty matters as of alleged Chairman NAB’s audio/video leakage to the worthy chairman as it is his private subject & to be very honest, he is not responsible to justify his private affairs to any Tom, Dick or Harry. Let us keep our heads high & do our part in the socio-economic well-being & prosperity of our motherland.

Two Nations Theory Rather Then Hindu Extremists has Won in Indian Elections!