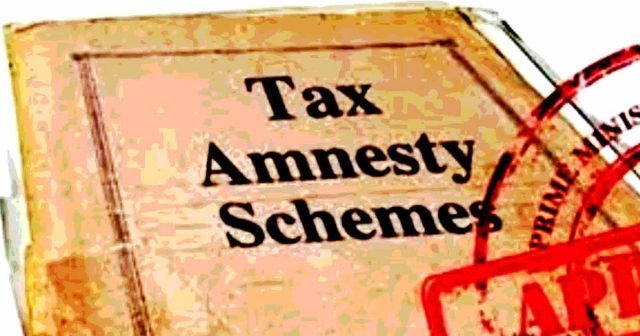 The move has the potential to steer the country out of the economic mess if the scheme is improved in line with the reservations of the stakeholders, he said.

Talking to the business community, the veteran business leader said that the draft of the scheme should be amended to attract people.

Mian Zahid Hussain said that the scheme introduced by the former government failed to achieve results as they were not attractive and people opted not to avail it.

The former minister noted that a reason for the reluctance of the people was lack of action after the scheme but now the Prime Minister Imran Khan has hinted a strict action after June 30th  which if implemented will set an example.

He lauded the decisions of the PM Imran Khan regarding burdening rich instead of poor in the upcoming budget, keeping GST at the previous level, bringing middlemen into tax net, and the imposition of health tax on cigarettes and beverages.

Mian Zahid Hussain said that the government cannot increase taxes and exports at the same time. It has to choose one as increasing taxes will help it generate funds while increasing exports will help tackle twin deficits.

Zero rating facility should not be withdrawn as it is among few options to stabilize forex reserves which are under constant threat due to prevailing challenges.

He said that the policy of blocking refunds eat into the confidence of investors and proved harmful for exports which must be reversed without any delay.

Government to present around Rs6 trillion national budget on Tuesday