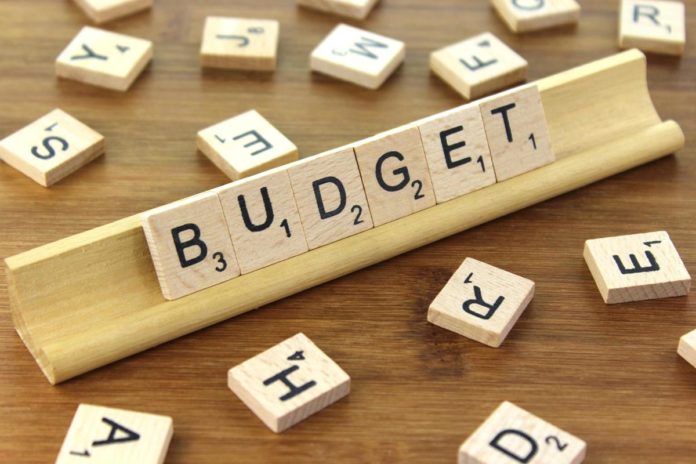 ISLAMABAD: Minister of State for Revenue Hammad Azhar presented the country’s Federal Budget 2018-19 in the National Assembly on Tuesday.

He started off by shedding light on the gloomy economic situation of the country before the Pakistan Tehreek-e-Insaf’s regime. He mentioned that Pakistan’s total debt had reached Rs31 trillion owing to high-interest loans taken by the previous government.

Moreover, he mentioned that the foreign exchange reserves had dropped below $10 billion, current account deficit (CAD) had reached $20 billion, whereas the trade deficit had reached $32 billion.

“Pakistan received a bailout package from International Monetary Fund (IMF), along with financial assistance worth $6 billion from Saudi Arabia in the form of deferred oil payments to alleviate the burden on foreign exchange reserves,” he maintained.