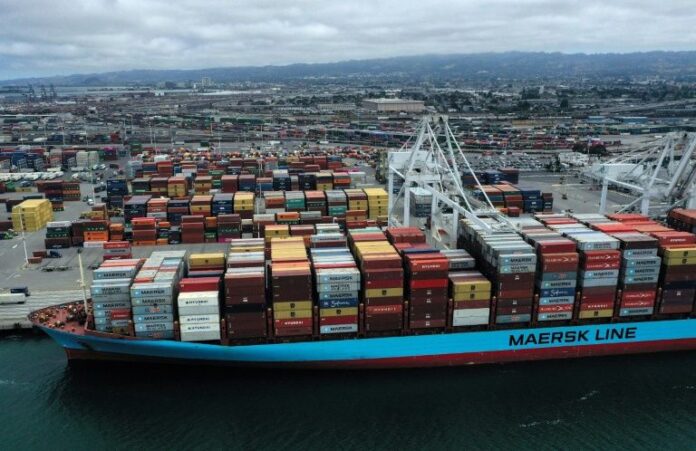 BEIJING: China said on Thursday that the thorny trade issues plaguing relations with the United States are resolvable after fractious talks between the economic giants were kickstarted by the Trump-Xi meeting in Japan.

Washington and Beijing have hit each other with punitive tariffs covering more than $360 billion in two-way trade, damaging manufacturers on both sides of the Pacific.

US President Donald Trump and Chinese leader Xi Jinping agreed to revive negotiations when they met on the sidelines of the G20 summit in Osaka on June 29.

“China’s core concerns must be properly resolved, we believe that the two sides can take care of each other’s legitimate concerns through dialogue as equals,” said commerce ministry spokesman Gao Feng.

“We will definitely be able to find solutions to the problems,” he told reporters at a regular news briefing.

Top US and Chinese negotiators held phone talks on Tuesday but it remains unclear if the wide rupture that has formed since talks broke down in May can be patched over.

Since the breakdown, China’s state media has taken an increasingly nationalistic tone, putting out articles and commentaries blasting the United States and its tariffs.

Beijing has also outlined three core concerns it says must be met in order to reach a deal: cancelling all punitive tariffs imposed during the trade war, reaching a more reasonable figure for Chinese purchases of US goods, and ensuring a more “balanced” text of the trade agreement.

On Thursday, Beijing also called for the US to immediately drop sanctions against Chinese tech giant Huawei, which was blacklisted in May over national security concerns.

“We have noted Huawei and other Chinese entities are still on the US export control list, we urge the US to really fulfil its promises and immediately stop using state power to beat down Chinese companies,” Gao said.

Trump has previously said he could “imagine Huawei being included in some form or some part of a trade deal”, and in Osaka agreed to soften some restrictions on sales of crucial US components to the firm.