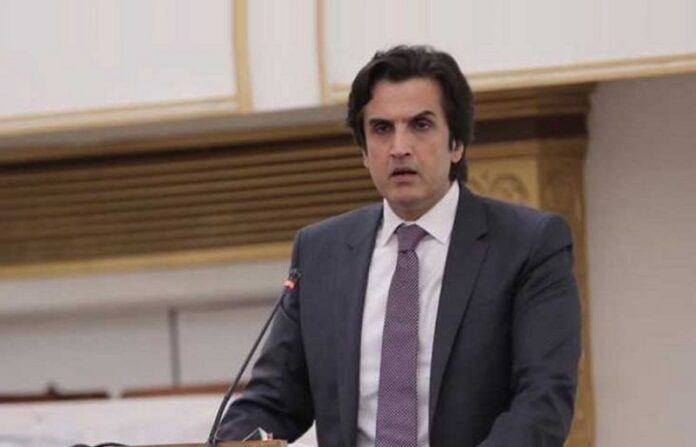 ISLAMABAD: Planning, Development & Reform Minister Makhdoom Khusro Bakhtiar, while talking to a Chinese business delegation in Islamabad on Thursday, said that the incumbent government was focusing on the promotion of export-led industry and import substitution for sustained economic growth.

The Chinese delegation comprised of chief executives and general managers of various organisations belonging to the western Chinese city of Chongqing, a leading city in automotive and several other hi-tech industries.

Bakhtiar stated that China could help increase Pakistan’s exports by relocating its industries and initiating joint ventures in various fields. “This will boost industrial cooperation and will strengthen the bilateral economic partnership between the two countries,” he added.

The minister underlined that Pakistan was offering liberal investment policies so as to attract foreign investment in different areas. He urged foreign investors to tap the potential of local export-oriented industries through joint ventures.

The minister stressed that the private sector of both countries should forge partnerships for mutual economic benefit, adding that there were investment opportunities in various sectors such as maritime, iron and steel, petrochemical, agro-based industries, tourism, energy, minerals & mines and textiles.

He invited Chinese businessmen to take advantage of incentives being offered by Pakistan.

Talking about the China Pakistan Economic Corridor, Bakhtiar said that the corridor has now entered its second phase, focusing on industrial and agriculture cooperation, socio-economic development and infrastructural uplift of Gwadar.

He said the establishment of industrial zones would not only revive Pakistan’s industrial sector but would also create job opportunities for the youth.

The Chinese delegation expressed its desire to invest around $1 billion in various sectors. The members showed interest in various sectors of Pakistan, including automotive, textiles, agro-industries, IT and telecom.

During the meeting, various proposals were discussed for future cooperation.

The minister said that his ministry would extend complete support to the aspiring investors in order to further the economic cooperation between the two countries.

CPEC Project Director Hassan Daud and senior officials of the planning ministry were also present on the occasion.