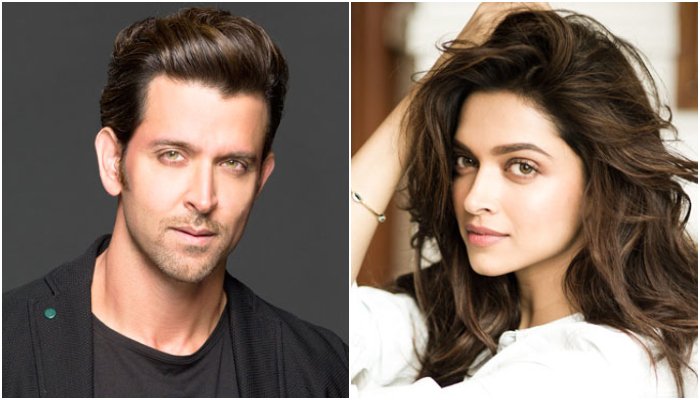 Bollywood directors Rohit Shetty and Farah Khan are all set to collaborate for the remake of Amitabh Bachchan’s iconic movie ‘Satte Pe Satta’.

The remake will be directed by Farah Khan and produced by Rohit Shetty.

According to a report of an Indian news website, Hrithik Roshan has been locked to step into Big B’s shoes in the remake and the female lead has also been finalised.

“Farah and Rohit have also locked the main female lead opposite Hrithik. Both of them wanted Deepika Padukone in the movie because not only do they love her but she fits the role to a tee. When Deepika made her debut, everyone felt she had an uncanny resemblance to Hema ji in terms of her beauty as well. When Farah narrated the story to the actress, she loved it and instantly gave her nod,” thereport stated.

Deepika will team up with Farah Khan for the third time and with Rohit Shetty for the second time. It will be the first time that she will be paired opposite Hrithik in a film. Both the actors have previously shared how they wish to do a film together, but things never fall in place.

The story of ‘Satte Pe Satta’ revolves around seven brothers, and now we wonder who will be cast as Hrithik’s brothers. Anyhow, we just can’t wait to watch Hrithik Roshan and Deepika Padukone reprise Amitabh Bachchan and Hema Malini’s roles, respectively.

Sonakshi Sinha in legal trouble as police visit her residence