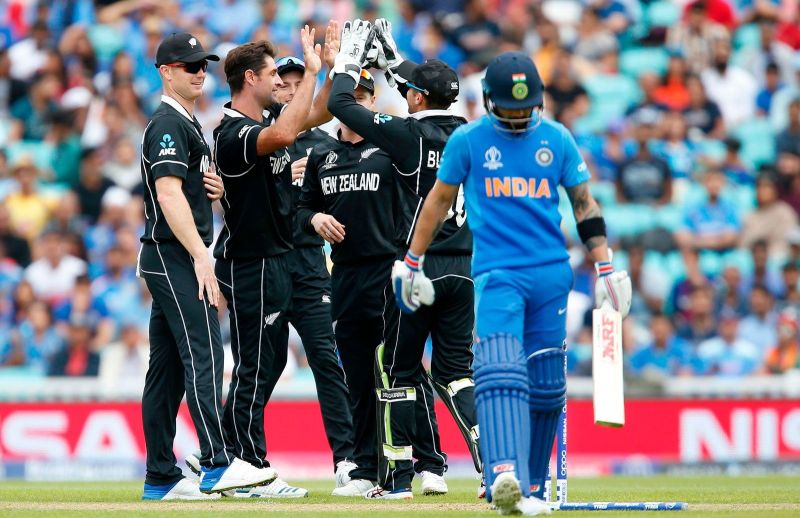 LAHORE: Cricket fans, a day earlier, witnessed the destruction of one of the strongest batting line-ups when the underdogs New Zealand crashed the hot favorites India by 18 runs to book their place in the final fixture of the World Cup 2019.

Needing just 240 to reach Sunday’s final, two-time champions India were undone by a dismal start to their run chase.

Unable to cope with the pace bowling of Matt Henry and Trent Boult, India were reduced to 5-3, 24-4 and 92-6 before their Ravindra Jadeja-inspired late revival set up a tense finale that ultimately fell short.

Kohli was one of the India stars to flop as he was dismissed for one alongside Rohit Sharma and KL Rahul, who also only managed a single each.

As Kiwis shattered the Indian World Cup dream, social media flooded with the congratulatory posts for the black caps. Naturally, New Zealanders were happy as they have come closer to the trophy for second successive time. But more than the winner country, the triumph was celebrated in the other corner of the world – Pakistan.

Pakistanis, who accused arch-rival India of deliberately losing to host England in order to oust green shirts from the mega event, exploded the social media websites with memes. 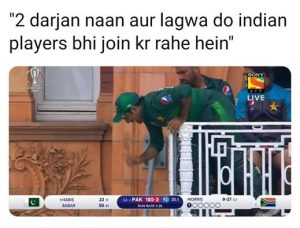