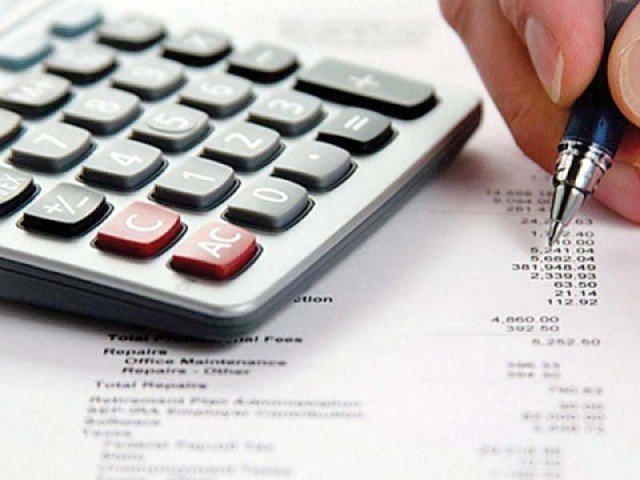 Karachi : At a time when traders are opposing the new sales tax system, a group of businessmen wants to pay due taxes but the new online sales tax registration system has not been made functional yet.

Last month, the Federal Board of Revenue (FBR) announced that it would launch an automated online system for sales tax registration effective July 1, however, the authority has not been able to introduce it until now.

“It is regretful that a massive chunk does not want to enter the tax net, especially those who have made billions,” said Pakistan Tajir Ittehad Chairman Muhammad Sabir Shaikh. Terming tax evasion theft, he voiced fear that tax evaders and bureaucracy would thwart the new system.

The purpose of the system is to replace the existing cumbersome system with an effective and easy online system, which would eliminate human interaction and facilitate retailers in submitting details.

For sales tax registration, the applicant is supposed to sign up on the system by providing documents such as bank account certificate, consumer number registered with gas and electricity suppliers, particulars of all branches and others.

The applicant then has to go to the National Database and Registration Authority (NADRA) for biometric verification after which he will not need to interact with anyone else.

“The new system is not yet functional while Rs25,000-100,000 is being demanded as bribe in the old manual system,” lamented Shaikh. “The old system is also cumbersome and we have to provide utility bills and other documents every time while paying the tax.”

He was of the view that the proposed system would steer transparency and facilitate the tax-paying businessmen. “We wonder why the government has not activated the new system until now,” he asked.

If the price of a product is Rs100 and 17% sales tax is applicable to it, then its final price is Rs117. The manufacturer is liable to pay the 17% sales tax to the government and passes the impact of the levy on to customers.

The problem arises when the retailer is not registered and majority of the retailers in the country are not registered. Manufacturers take benefit of this loophole and don’t inform the authorities what they exactly produce.

They produce merchandise worth Rs2 billion but misinform the government by showing production of Rs1 billion, then they collect sales tax but the revenue does not enter the national exchequer, which is a national loss. To prevent this theft, the government, in the Finance Act 2019, introduced the new system and the FBR announced the launch date but the system could not be made functional.

The Express Tribune tried to contact FBR spokesperson Dr Hamid Atiq Sarwar but he did not receive the call.

A source in the authority said due to the massive data of filers of tax returns, the FBR was under work pressure and the new tax system would soon be activated. On the other hand, Karachi Chamber of Commerce and Industry (KCCI) President Junaid Ismail Makda said the government was setting up the new system due to pressure from the World Bank in order to steer the ease of doing business.

“Current efforts to improve the ease of doing business in Pakistan are good but the FBR wants us to do its job,” he said. The authority has asked importers to record CNIC numbers of the wholesalers who buy goods from them. “All our members are registered taxpayers and have NTN numbers but we cannot keep the data of others, it’s FBR’s job, not ours,” said the president.

KSE-100 down 202 points amid bearish sentiment