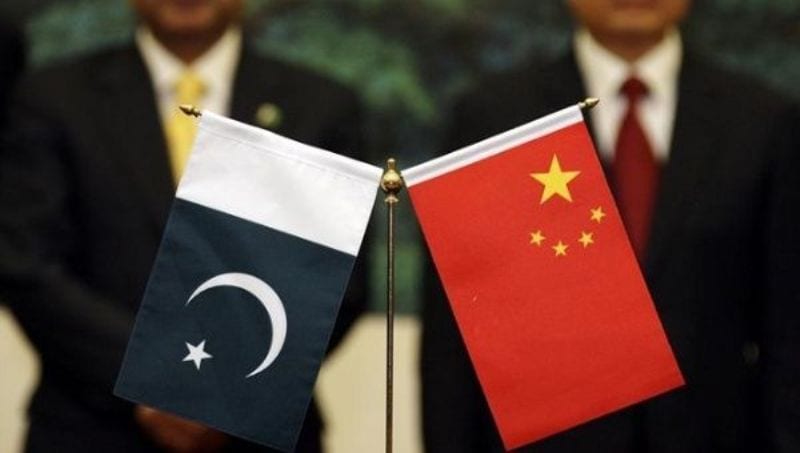 Planning Minister Makhdoom Khusro Bakhtiar revealed on Saturday that the government has decided to form a ‘Pak-China Business Council’, adding that names of leading businessmen have been forwarded to the Chinese embassy in this regard.

Addressing a press conference in Islamabad, the minister said the second phase of China Pakistan Economic Corridor (CPEC) is being initiated and the government will constitute a CPEC authority of highly skilled and modernised human resources to upgrade the existing structure for speedy and focused execution of the projects.

He said a bill to this effect will soon be introduced in the parliament.

“The joint business council will include people from the private sector, as that will help in speedy implementation of industrial and agricultural projects under the second phase of CPEC,” the minister said. “We intend to make the business community an integral part of CPEC.”

On a query, Bakhtiar said the Gwadar Master Plan is in the last phase and would be presented soon. “Implementing the master plan, Gwadar will become one of the best port cities in the world.”

On another question, he said the project of ML-1 (Karachi-Peshawar) is worth $8.5 billion and will be completed in three phases.

“The foreign minister of Afghanistan has proposed a railway track from Mazar Sharif to Peshawar,” Bakhtiar informed, adding that CPEC also has many projects related to the uplift of the railway network.

After Honda, Toyota to halt production in Pakistan