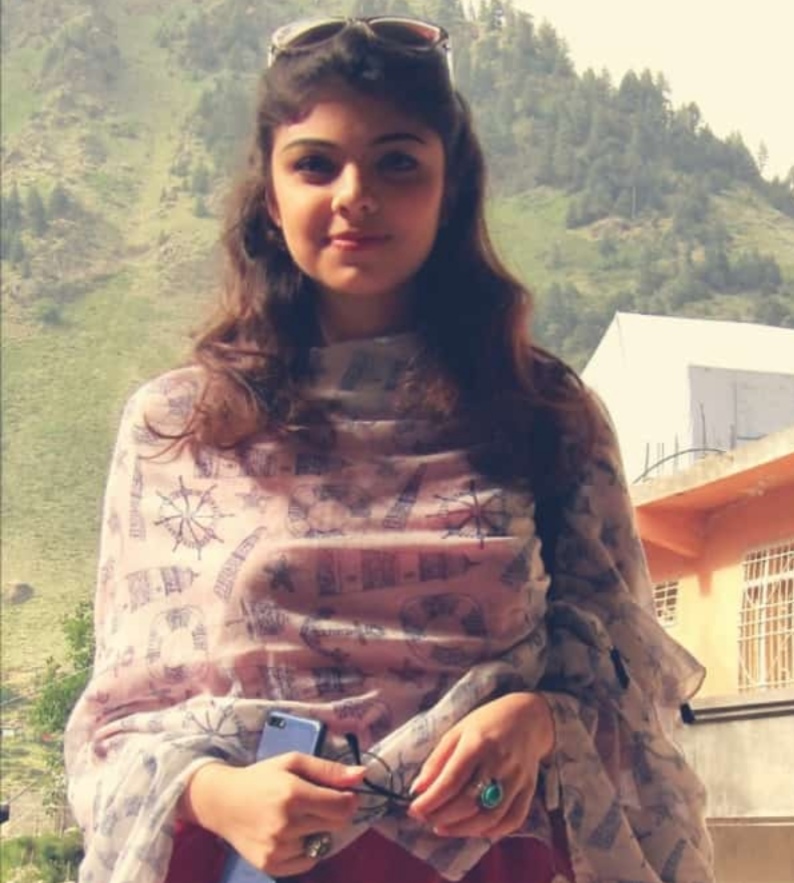 Incumbent government moved to impose a ‘burial tax’ in Punjab poor revenue generation tactic. Government proposed to impose 1500 rupees tax on burial of deceased. Our government is priest for us having commiseration feel for a person dying in their tenure. It leads to a road of notion, that government doesn’t want death of a single person so our frame of legislation imposed a tax on burial so no one can desire for death abandoning this dazzling earth and tropical sun alone.Definitely, who’ll see then the twinkled starts playing in the black courtyard of sky; having blood tears in his eyes of partial desires while laying on the roof. 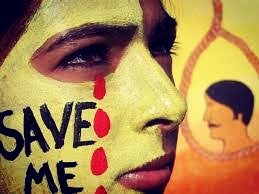 Just because when the garbage joins the water it streams with the flow of direction and not get shattered and expunged until an absolute power of a stone eliminate it.

Like this, amalgam of dowry system has been added in the blood of our culture, it will be streamed in the directive way. And this situation will be simply resolved by saying that the progression of culture and society is not be get broken. Because a writer once said simple is good. So, blaming and claiming is so simple and simple is good.

Simply you say feminism is false because our society historically teaches us that a woman in not supposed to move forward than a man .Then you say a man is not a crushed mud of a woman’s feet. Man is a patron of unit. Man is a divine God who gives caste to his children.Woman has no house.

Then why you demand woman on ‘bed’ and that bed which has given by her in dowry, when you can’t manage a good room setting for woman on wedding day?Do not you think nourishing a scion of his family is enough for a female instead of intimidated her by arduous pang of dowry?If you think dowry is important then why do not you teach your child the tactics to accumulate the commodities instead of investing money on his fake education. When your child rapes you deny himself as a scion of your family and say he didn’t ask us before doing so.But when your child refuses to take dowry you say our successor doesn’t go against us.

Now can I say simply, that woman travels from a brink of blood of his father for starving people having blood on her sole to the bed brought by her, ‘she is the only patron of the succession?’

Can I say simply that you all are children; you play with the toys like dowry?

I request to the holders of legislation to ban dowry system in the land of pure where you purports to regularize the vape smoking in restaurants because audacious societies do not keep smoking hidden.

I support penalize of dowry victim as I support death penalty of rape because both; ‘rape and dowry’ are painted with the blood of individuals. I rape , you rape , we rape because we all are raped by the incarcerated culture of society.

If a water doesn’t prolong its garbage why does our society do? Because water knows it is meant to be cleared and flared. Its violence and enthusiasm against dirt and garbage raises its energy to abolish bad objects which become cause to damage its glass image.