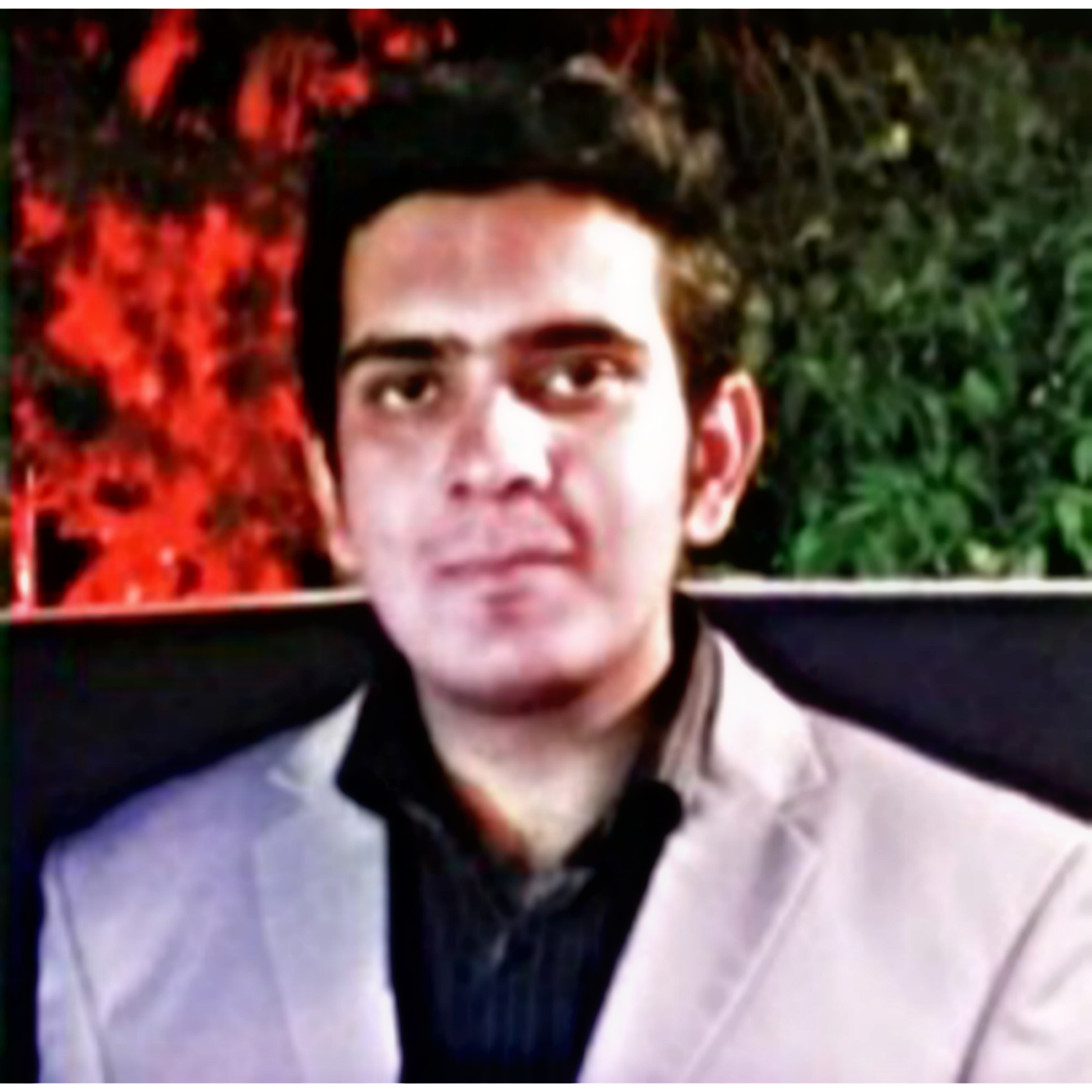 While The PTI Government is feverishly engaged in legislation for curbing corruption and taking steps for repatriation of the looted wealth stashed abroad, according to its explicit agenda it has not lost sight of improving governance to lift the standard of delivery to the masses and addressing their grievances on a priority basis. The decision of launching citizens portal was allaying for public. It was indeed an unprecedented and vivacious step and monumental stride towards addressing public issues against hovering government departments expeditiously. This step indicates the concern and sensitivity of PTI Government to the public ordeal and it’s commitment to change the corruption ridden delivery system in to a well galvanized structural arrangement capable of eliminating the permeating culture of corruption. People have become concrete against hooliganism. Corruption more so on in echelons of the government including the department’s required to deliver services to the people. The people had to run from pillar to post and grease the palms of government officials to have even their legitimate and problems attended by them. The current economic crisis is sequel to that detestable phenomenon of corruption for settling this 9.5 billion dollars debt were taken in the first 11 months of this government but the results are deplorably grimace of stake holders and inflation to boot.
No Government whether civil or military evinced genuine interest in eradicating corruption or improving delivery system for the public. The so called anti corruption or NAB are used for targeting political opponents as The Son of Abbas Sharif who is late brother of Former Prime Minister Nawaz Sharif was also detained without any involvement just After the arrest of Vice President PMLN Maryam Nawaz Sharif. Archaic colonial mind-set of governance has not changed uptill now. Government and Opposition are not on the spectrum of conformity no even in this sensitive time when contorted and bereaved Kashmiris are calling for help. When Indians are viciously on to revoking 35 a and 370 turning ladakh as union territory India is scrapping it self and internationally igniting the peace and making the consequences of diaspora.
Indians should know that this extremism against Kashmiris and incarceration of those innocent people will deteriorate India as Pakistan has firm stance and it will keep on supporting freedom for kashmiris. the communication of the entire Kashmiri population with the outside world remains suspended as the Indian government continues to shut television channels and snap telephone and internet links in a bid to prevent protests. The Kashmir Council Europe as a part of three-day protest programme held a demonstration in Brussels, today, against the Indian onslaught on special status of Jammu and Kashmir.
Goons of Modi shall know that worldly powers are criticising and noticing what is being done to impeccable kashmiris
“Teach your children there is no glory or heroes in war. That the glory comes from the actions that prevent war, and the heroes are the ones who implement those actions”.
Pakistan’s leader Imran khan is imparting decisive blow to the culture of corruption even at the grass root level and also tackling the big guns. Citizen Portal is linked with 3760 federal and provincial departments that has addressed lacs of complaint with efficiency. The heads of the departments are being under obligation to settle the claims within ten days of receipt.

Citizen Portal is first kind of application in Pakistan which uses ICT towards e governance in real sense a complainant’s complain is immediately visible to government and relevant ministry through which the integration process become much easy. This initiative of Government is welcomed by citizens as it is their focal voice against rampant corruption either it is moral or the colonial one.
Quaid e Azam Muhammad Ali Jinnah said
“One of the biggest curses from which we are suffering…. I don’t say that other countries are free from it but I think our condition is much worse- is bribery and corruption. If we want to make this great state of Pakistan happy we should solely concentrate on well being of people.”
This message is regrettably a slap on shabby rulers who are encouraging the system of graft and entitlement. It is also imperative that government does flourish the hopes of people to the benchmarks and not it’s envisaged net of claims making prosperous country ebb away with passage of time and it not merely stick to target political opponents.

IS RADIO PAKISTAN THE VOICE OF THE NATION