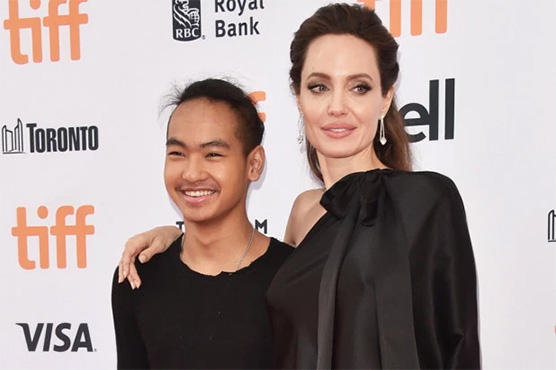 The Academy Award and Golden Globe winner was seen sending off her eldest son, who just turned 18 recently, at Yonsei University where he will be studying biochemistry.

In a widely-shared social media video, Jolie turned emotional and said she’s “trying not to cry”, when asked by the crowd when she’s leaving the country.

Maddox was adopted by Jolie from an orphanage in Cambodia in 2002 when he was seven months old.

Jolie has five other children with her former husband, fellow hollywood celebrity Brad Pitt. Pax and Zahara were also adopted, while Shiloh and twins Knox and Vivienne, are their biological children.

I Understand My Own Culpability’ in Split from Angelina Julie: Brad Pitt