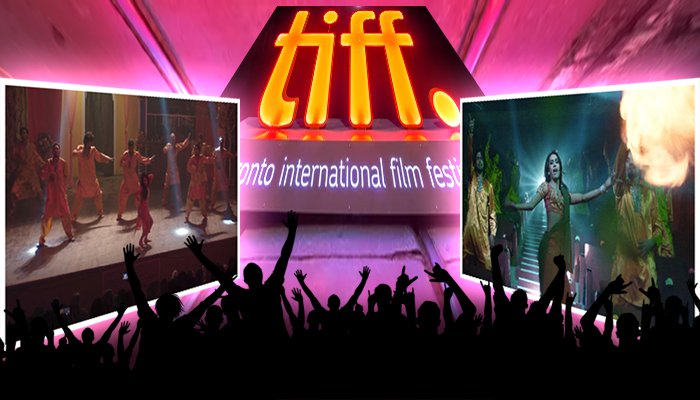 KARACHI/OTTAWA: Pakistani short film Darling has been selected to be showcased in the Toronto International Film Festival’s (TIFF) Short Cuts lineup, which includes 35 other films, in what its director, Saim Sadiq, says is an “exciting” development.

The Toronto International Film Festival would be held September 5-15, 2019, and would feature 35 films from filmmakers from 30 countries and in 20 different languages.

Speaking to Geo.tv, Darling director Saim Sadiq said, “The most exciting thing about ‘Darling’s selection at TIFF is that we are in the same category as Yorgos Lanthimos who is one of the world’s favourite filmmakers these days.”

“I am a huge fanboy of The Favorite and The Lobster,” he explained.

Sadiq, whose prior short film, Nice Talking To You won the Best Director Award at Columbia University Film Festival last year, added, “I can’t wait to watch his short film — and the other many exciting films in the lineup — and hang on to the tiny, tiny that Yorgos actually might walk into a theatre where Darling is playing too.”

Interestingly, Yorgos Lanthimos’ Nimic — a drama focusing on a professional cellist whose life takes a very strange turn — will also be premiered at the Toronto Film Festival.

The list of short films — compiled from 4,500 submissions — to be screened at the festival “showcases insightful and dynamic storytelling by filmmakers who demonstrate a flair for concision while still achieving cinematic excellence”, according to the Festival’s press release.

Among this year’s lineup, which includes Darling, are “vital emergent talents whose films cover topics and themes from love and sexuality to race and politics”.

The category’s lead programmer, Jason Anderson, said it was thrilling “to showcase amazing work from the huge and diverse array of filmmakers pushing short-form cinema in bold new directions”.

The need to “appreciate all the possibilities and freedoms they find when working in the short format” was what the Toronto International Film Festival wished to encourage, Anderson added, with fellow programmer Robyn Citizen noting the spotlight was especially on stories “that often go without screen representation”.

Other films in the TIFF Short Cuts category comprise Teemu Nikki’s All-Inclusive, the story of a bullied man who gets a mysterious chance to even the score.

Darling would also premiere at the Venice International Film Festival on September 2019, in its new Orizzonti section, making it Pakistan’s first short movie to enthral the oldest movie gala’s audience.

Not only that, the role of Alina in Darling is played by Alina Khan, a real transgender actor from Lahore for whom the film marks as her acting debut.