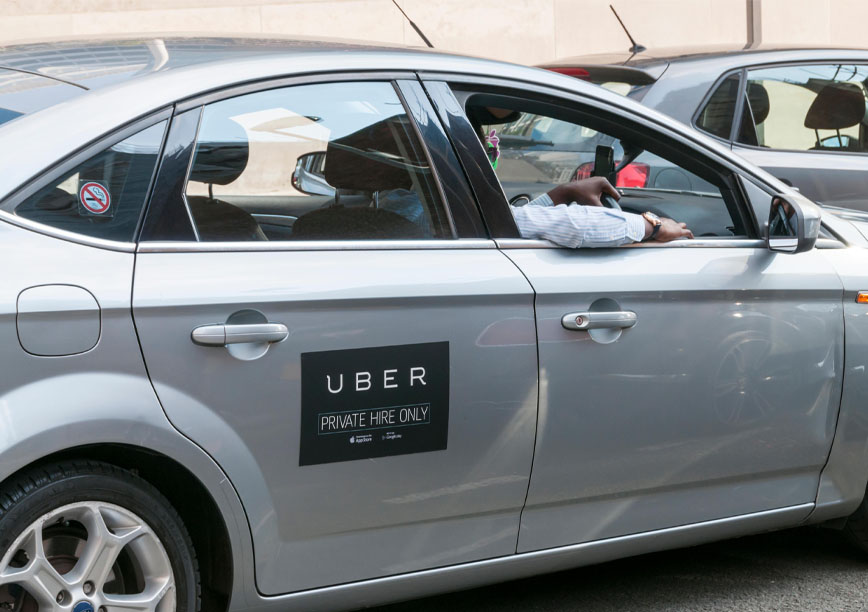 LONDON: London’s transport authority said it had granted Uber an extension, but only for two months awaiting evidence that the ride-hailing service was meeting new demands regarding passenger safety.
Transport for London (TfL) could have granted the American giant a five-year licence following expiry of a 15-month agreement.
“Uber London Limited (ULL) has been granted a two-month private hire operator licence to allow for scrutiny of additional information that we are requesting ahead of consideration of any potential further licensing application,” TfL said in a statement.

Uber said it would “work closely with TfL and provide any additional requested information”.
TfL had two years ago stripped the American firm of its licence, citing safety concerns, but Uber was allowed to continue operating pending a victorious court appeal that granted it a 15-month licence.
Among safety features introduced by Uber include the ability for passengers to connect directly with emergency services through the app.
The company has about 45,000 drivers and 3.5 million customers in the British capital.