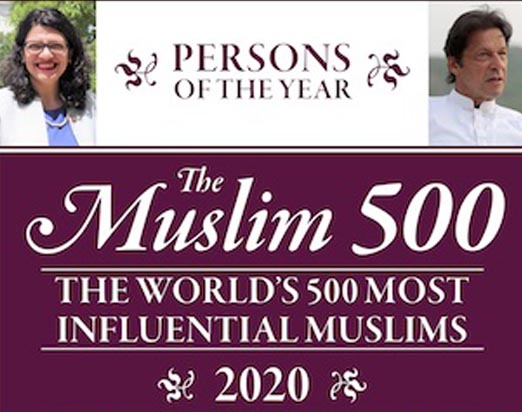 Jordan: Prime Minister Imran Khan has been declared “Man of the Year” from the Muslim world by the Royal Islamic Strategic Studies Centre.
An independent research entity affiliated with an international Islamic non-governmental, independent institute headquartered in Jordan.

It was Prime Minister Imran’s initiatives for durable peace with traditional arch-rival India that qualified him for the honour, according to Prof Schleifer.

Professor S. Abdallah Schleifer, Professor Emeritus of Journalism at the American University in Cairo and chief editor of “The Muslim 500” project.
Imran khan’s quest for peace with neighbouring India entitled him for the honor, wrote While declaring PM Imran the “Man of the year”. 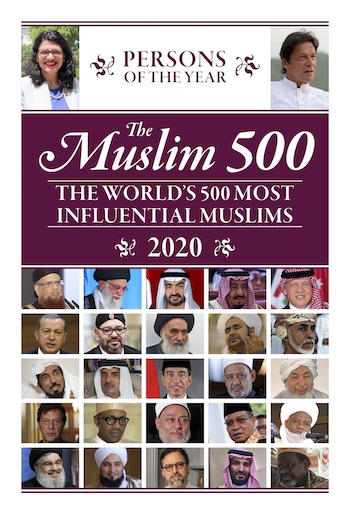 Professor Schleifer, in his note, highlighted the premier’s career as a cricketer and paid him rich tribute. “If The Muslim 500 was in print back in 1992 and I was then chief editor I would have nominated Imran Khan as our Muslim Man of the Year because of his brilliant performance in cricket, which culminated in Pakistan winning the 1992 Cricket World Cup — a sport I have always admired for its combination of elegance and intense competitive play.”

Talking about the prime minister’s later campaign for Shaukat Khanum Memorial Cancer Hospital, he wrote, “I also was touched when Khan launched a successful fund raising campaign to establish a hospital devoted to both the care of victims of cancer as well as research.”

In the report also shed light on the premier’s political struggle.”Imran Khan became Prime Minister of Pakistan in 2018 after 22 years devoted to building an opposition political party committed to reform.

“What is particularly to his credit is that upon taking office in August 2018, Imran Khan made it quite clear that one of his top priorities was to work for a lasting peace with India. He wanted to normalise relations through trade, and settling the Kashmir dispute.”