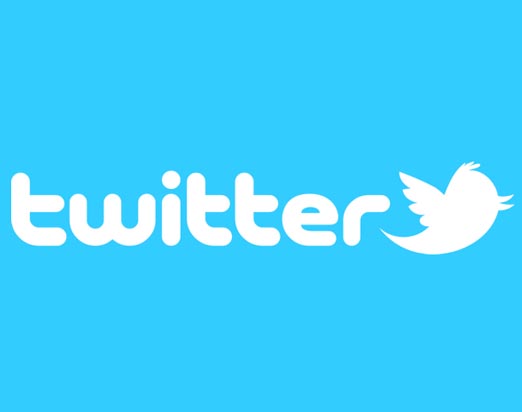 According to a government statement, Chairman National IT Board Sabhat Ali Shah had a detailed meeting with top Twitter officials in the US in which important issues were resolved between the government of Pakistan and the Twitter administration. Unilateral suspension cannot be made and in case of any complaint, the Government will contact Pakistan.

The statement said that during the meeting, the issue of pressing the voice of Pakistani consumers from Indian monopoly on Twitter came under discussion, in which Twitter officials were warned that hundreds of Pakistanis’ Twitter accounts have been blocked in favor of the people of Kashmir.