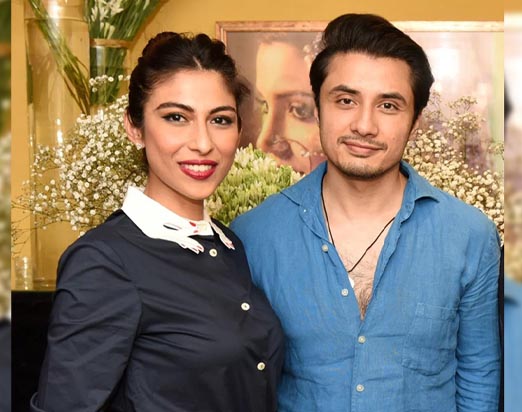 LAHORE: The Lahore High Court on Friday dismissed a petition filed by singer Meesha Shafi challenging the dismissal of her complaint against musician Ali Zafar on harassment charges.

Zafar said fake allegations by opportunists could destroy lives and undermine genuine victims. He also thanked his fans for all the love and support during the case. post on twitter

This was the third time that the case of Shafi against Zafar has been dismissed by the Lahore High Court. The appeal was rejected on the basis of not being presented at the appropriate forum.

The earlier complaint of Shafi had been rejected by the Punjab governor and provincial ombudsperson for protection against harassment of women at workplace.