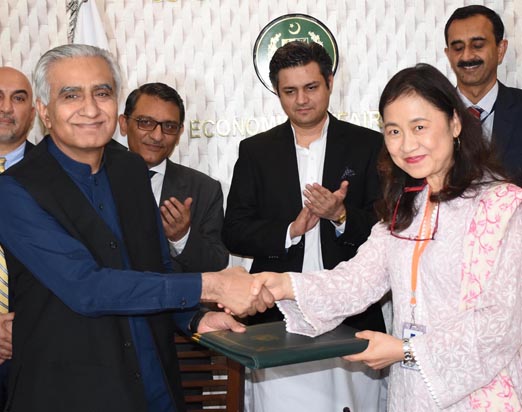 BISP, considered one of the largest social protection programs in South Asia, is part of a larger government strategy, called Ehsaas, to reduce poverty and inequality. BISP, which is primarily funded by the government of Pakistan, supports Ehsaas through cash transfers, poverty graduation programs, and a targeted safety net.