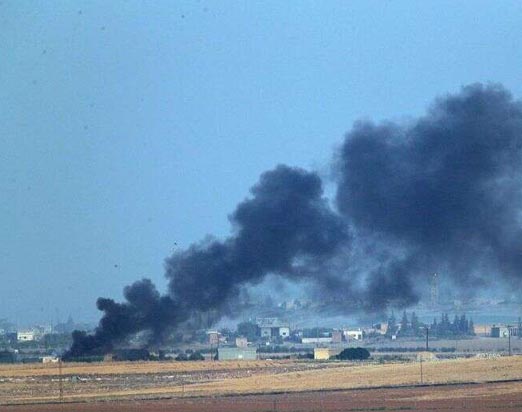 There was no shot fired whatsoever on the US observation post, Turk Defence Minister

Istanbul: Turkey denied targeting a American base in northern Syria after the Pentagon said its troops had come under artillery fire.

Defence Minister Hulusi Akar said: “There was no shot fired whatsoever on the US observation post,”

He said Turkey had returned fire on Friday after Kurdish People’s Protection Units (YPG) shelled a Turkish border police station from hills located near the US observation post in Syria.

US warned that the US was prepared to meet aggression with “immediate defensive action”.

After 70 days of BLACK LOCK DOWN of Kashmir , Post paid mobile service will be restored on MONDAY