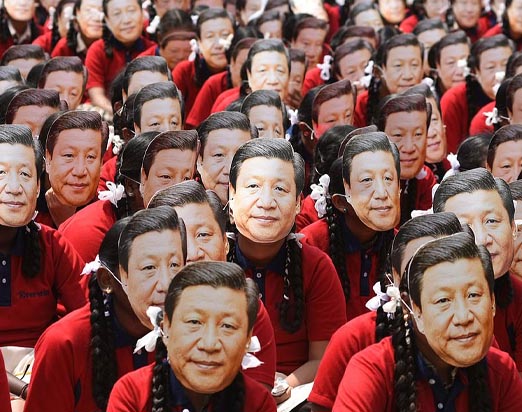 We have decided to be sensitive to each other’s concerns, Indian Prime minister

He told we would manage their differences prudently by not allowing them to become a dispute.

Indian PM said we have decided to be sensitive to each other’s concerns as he and Chinese premier Xi sat down for delegation-level talks in the seaside temple town of Mamallapuram.

They were meeting at a time of tensions over Beijing’s support for India’s rival Pakistan in opposing New Delhi’s downgrading of Kashmir’s semi-autonomy and continuing restrictions in the disputed region.