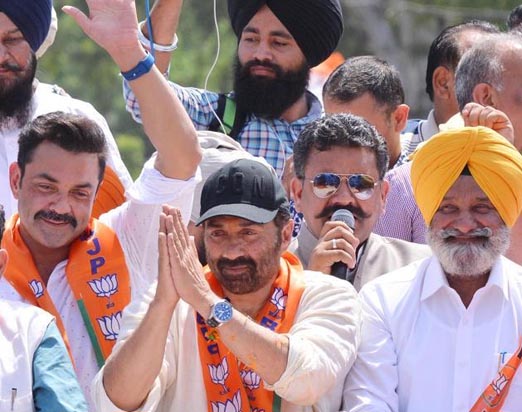 Manmohan Singh, Sunny deol and navjot singh Sidhu and other Indian celebrities have been invited by the Government of Pakistan

Prime Minister Imran Khan will inaugurate the Kartarpur Passage on November 9th at the 550th birth anniversary of the spiritual leader of the Sikhs, Baba Groninak, and about 10,000 people will attend the event.

Indian celebrities have been invited by the Government of Pakistan, including former Indian Prime Minister Manmohan Singh, former Indian cricketer and Congress leader Navjot Singh Sudhu, Member of the Indian Punjab Assembly and actor Sunny Deol at the opening ceremony of Kartarpur Transit. Others are included.