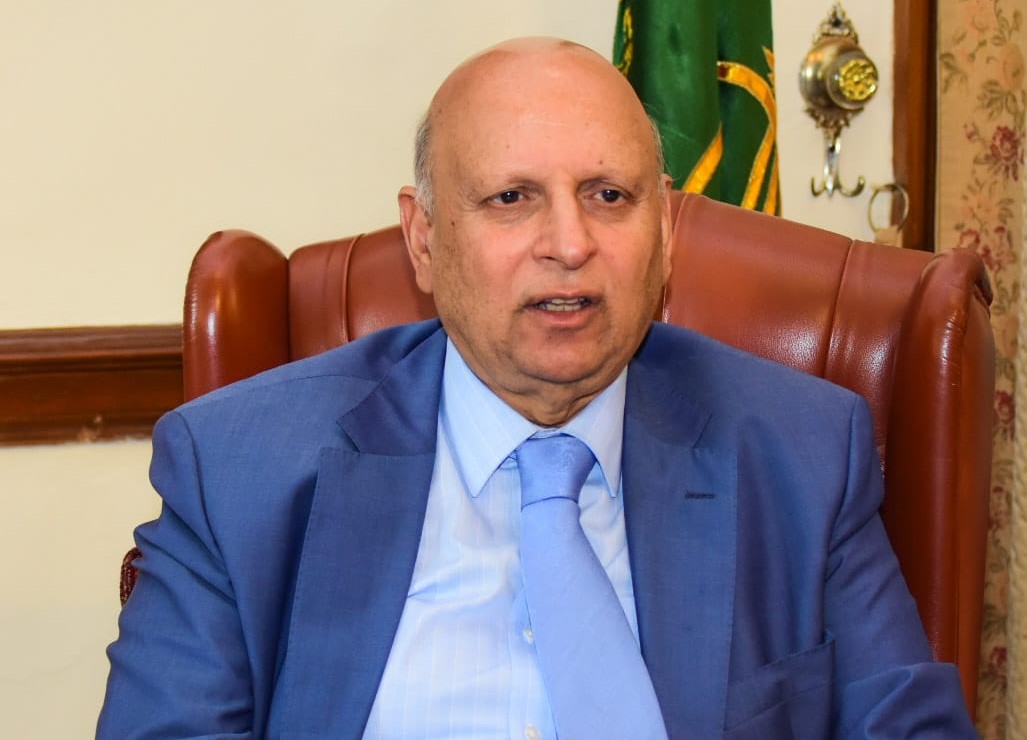 The Governor while deciding the revised petition of Ms.Nasreen Akhtar and Mr. Muhammad Faraz Imam, declared the entire selection process as null and void and directed the university to re- advertise the vacant positions afresh with a clear mention of specified women quota as per government policy. The Governor/ Chancellor, ordered the University to recover salaries and emoluments paid to the illegal selectees.  Chaudhry Muhammad Sarwar directed the university to follow transparency, impartiality and merit in the recruitment process. He also said that the scheme of distribution of marks attached to various criteria of candidates’ qualification should be designed in such a manner that maximum numbers at the disposal of the Selection Board should not exceed 20% of the total marks.  The Governor/ Chancellor showed displeasure to university at mishandling the whole issue. He ordered an inquiry into delay of eight months in submission of comments in revised petitions by the University administration and sought report of the inquiry by 10th of December, 2019 from the University.