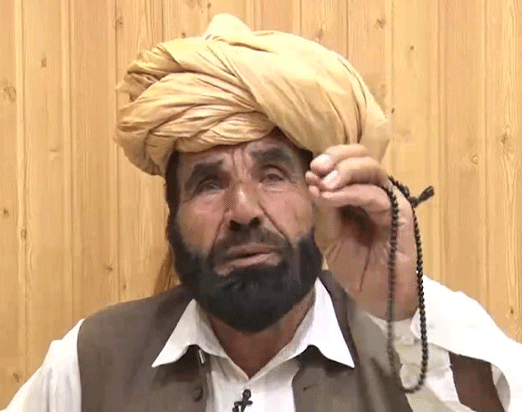 Mohammad Khan had been pursuing Naqeebullah’s murder case since his demise.

Waziristan: Mohammad Khan, the father of Naqeebullah Mehsud a Waziristan native killed in a staged encounter in Karachi in January 2018 passed away on Monday.

Mohammad Khan had been pursuing Naqeebullah’s murder case since his demise.

In a tweet, activist and lawyer Jibran Nasir said Khan had passed away after battling cancer, adding that his funeral prayers would be offered in Khyber Pakhtunkhwa’s Tank district on Tuesday at 10am and in his village Makeen at 2pm.

lawyer jibran Nasir said, He was a remarkable man with great resolve, we must carry forward his struggle for justice.

NAB files reference against shahid khaqan and 9 others