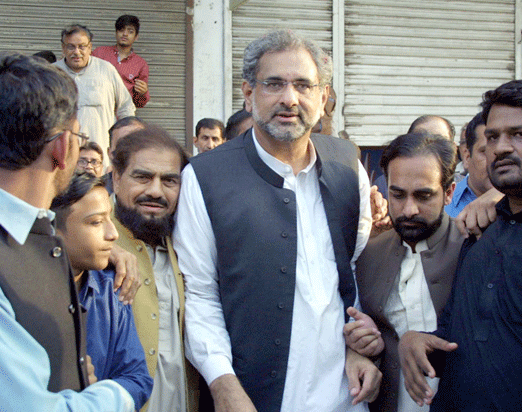 The bureau submitted the reference in an NAB court in Islamabad. One company received benefits of over Rs21 billion between March 2015 and September of this year, According to the reference.

The reference stated that the national exchequer will suffer a loss of Rs47bn by 2029 because of the contract. The contract will put additional burden worth over Rs68 billion in 15 years on the masses through gas bills.