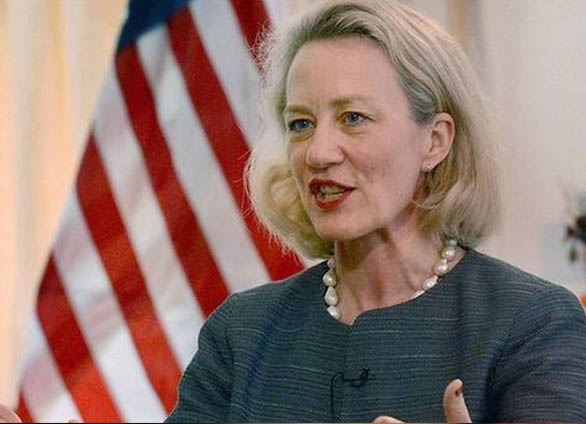 New York-based credit rating agency Moody’s on Monday raised Pakistan’s economic outlook from negative to stable on the back of the country’s reforms supported by an IMF programme, but kept its credit rating unchanged at B3.

The ratings firm said improvements in the balance of payments was a primary driver of the rating action, but she added more that foreign exchange buffers would still take time to rebuild.

NAB files reference against shahid khaqan and 9 others