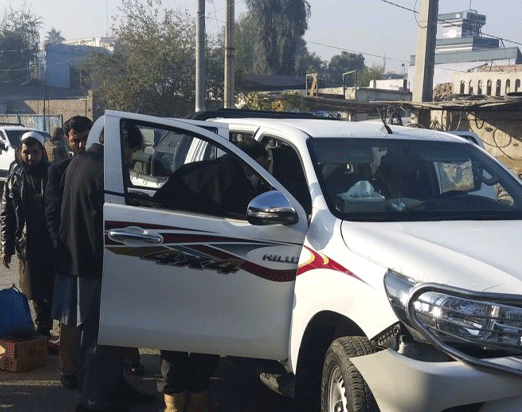 Spokesman for the Nangarhar Province’s governor Attaullah Khogyani told that the attack took place on the morning of December 4 in the provincial capital, Jalalabad.

Tetsu Nakamura, a doctor who heads the Japanese NGO Peace Japan Medical Service, was seriously wounded.Those killed included his bodyguards and the driver of the car. No one immediately claimed responsibility for the attack.

Tetsu Nakamura has worked in the province for more than a decade and was recently awarded honorary Afghan citizenship by President Ashraf Ghani.