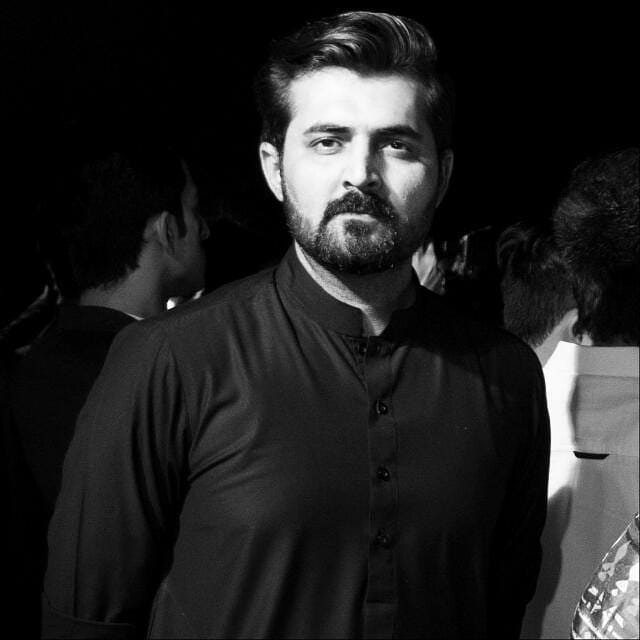 Truth must be told. Today, I am 25 years 8 months and 14 days old. Job, I have none. Possibilities, I have few. Dreams, I have many. Money, mostly I am short of it. Face book account and Girl Friend, I have one each. But, currently, both are deactivated. I don’t use Instagram and twitter either. They are too scary for me.

I think, I am one of the many “young and bright” Pakistanis. Of course, some people might be more prosperous in girlfriends and more active on face book than me. But, who is talking about competition, anyway. Nonetheless, let’s resume from young and bright thing.
Yes, young and bright is a term I repeatedly heard from the guest of honor at my graduation ceremony back in 2015 at Forman Christian College. He said that he was very proud of us-the graduating class for the reasons known only to him. Probably, the old chap was mistaken by our immaculately dressed personalities (in my case borrowed clothes) and good looks which I have plenty. Come on! Narcissism is not that bad.

Had he these Meta physical powers, what we call telepathy whereby you read one’s mind and his past life by just holding someone’s palm or by giving your hand into someone’s hand. Much like Aamir Khan did in Pk. I am sure he would have taken his words back there and then, given our mental caliber. Does a degree- a piece of paper make one a bright young man? I wondered then. And I doubt it now. At least, one should fulfill the prerequisites for CSS as very eloquently described by Molana Zameer Akhtar Naqvi in his latest offering! Khair, Tab tu baat aai gai ho gai. Lakin iss young and bright ne peecha nai chora hamara.

Even, after failing CSS twice and half a dozen if not more PPSC exams, I am still young and bright. One thing that I forgot to mention, I am preparing for my 3rd and final stint at CSS. Reason, the young and bright thing. Classic! You are right. It’s the most over used term to make someone do CSS. So, I am young and bright and Pakistan needs me badly. Really? Isn’t it dou takay ki delusion?

Minus today, I am almost 20 days away from the most important exam of my life. So, I have decided to maintain a diary of these remaining days. Primarily, to ask myself at the end of every day what I did today? How my preparation today was different from yesterday? To what extent did I achieve my study targets? Self-imposed check would be a better word for this activity I think.
Secondly, I am also motivated by the fact of unwrapping the mysteries around the successful aspirants or let’s better call them CSPs. Those who actually qualify all the stages of examination tell new CSS candidates stories about the horrors of the exam, pains of preparation, the sleepless nights they spent, and above all prayers of their parents. And, of course, the number of Chaders and Daigs they offered at different darbars to get divine blessings.

I still remember during my first attempt back in 2017 which I passed but couldn’t get an allocation. A very dear friend of mine won’t let me touch his pen. He thought, the moment I’ll uncap the pen to write down something the Phoka or the mantaar will evaporate. It won’t work anymore. To Sohana, my inconsolable friend who has been sobbing since the death of Daanish in the grand finale of Mere Pass Tum Ho, a great majority of the CSS qualifiers, are brilliant liars. They narrate cock and bull stories to impress the naïve candidates which she maintains has become quite a fashion in competitive exams circle lately. She says, this does not help aspirants at all rather it aggravates their problems. They hardly get the real picture of the game. And they start taking this exam something beyond hard work and thus only a stroke of good luck and bla bla.

She suggests that in an age of infinite distractions and ambiguities surrounding the competitive exams especially CSS, one should consult authorities on CSS coaching and smart preparation techniques such as Molana Zameer Naqvi. She has even managed his personal whatsapp number for me to seek his wise counsel before sitting in the exam as it is a do or die thing for me. Hope picks up my call!

Disclaimer : This article is piece of fiction.