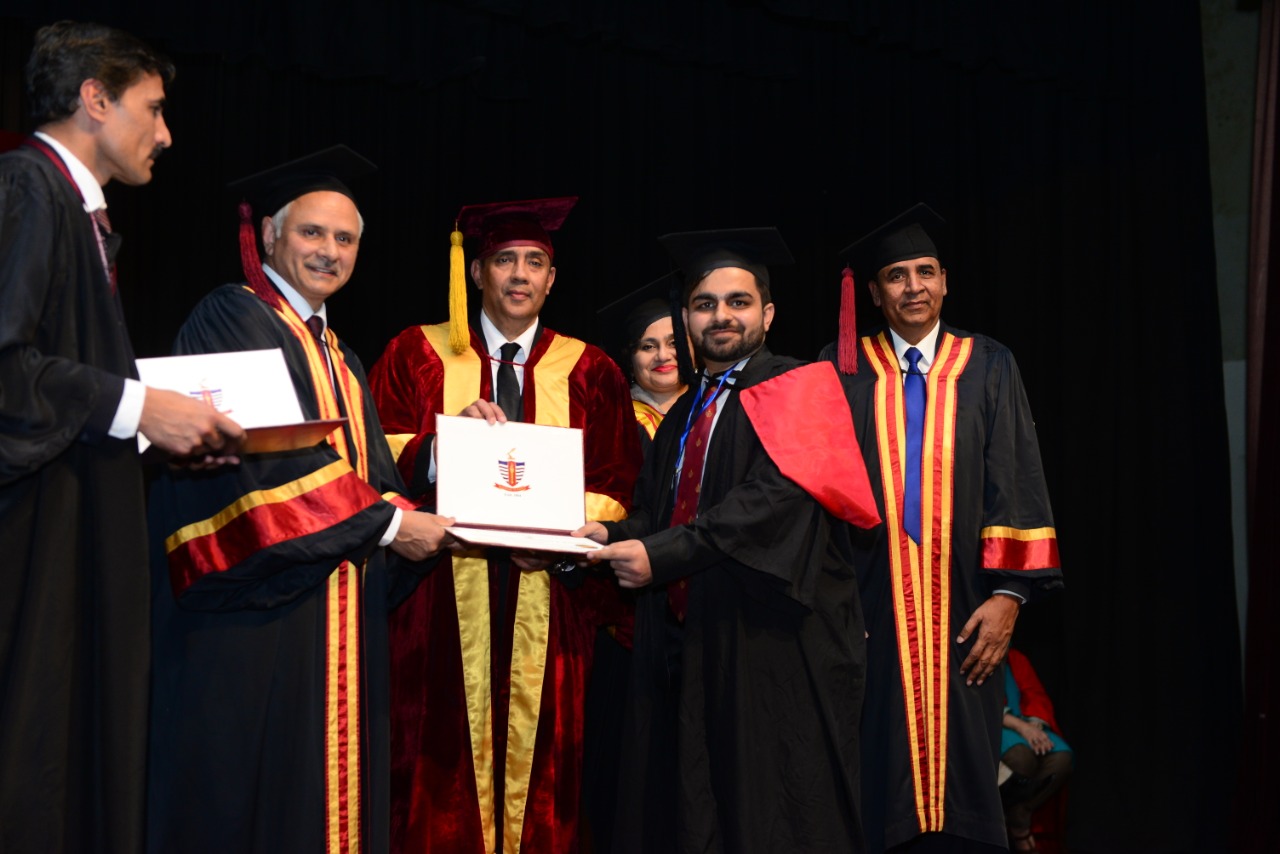 Lahore: The Eminent Lawyer,Social and Political  Personality  Shuja Ullah Virk’s Son Sannan Ahmad Virk gets Distinction on his services rendered in the capacity of President GC University’s Disease awareness and Prevention society. He has organised prolific events with his endeavour to establish precautionary measures and getting awareness from top notch Medical Science and Health experts, in this regard many governmental officers & minister spoke at the events which commenced in the premises of university. Chief Justice Lahore High Court Justice Mamoon ur Rasheed Sheikh graced the convocation 2020 as Chief Guest for the last session.