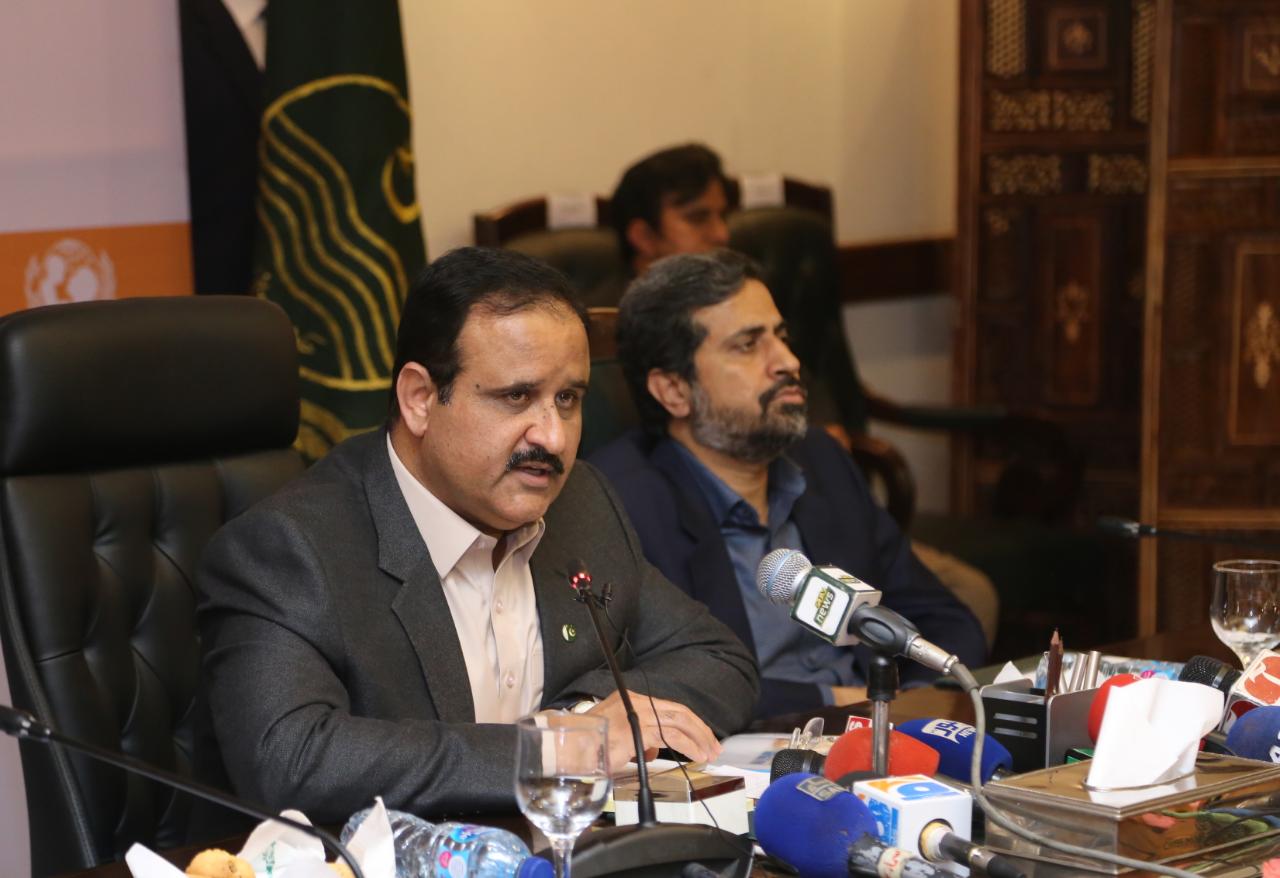 The way our social norms in Pakistan are influenced by taboos and cultural practices, our insensitive approach towards behavioral change has added to our miseries during the last few decades. Talking toilets is one of those insecuritiesthat hampered creation of modern villages and healthier lifestyle – our response to such developments has always been negative and insensitive. If you closely monitor the last few decades of governance in our country, you won’t come across any social reform that’s simple in nature but impactful at the same time. Federal and provincial governments paid no interest to anything that doesn’t glitter. While some provinces like Sindh ignored everything, including the projects that usually glitter, Punjab was no exception either when it came to behavior change and soft reforms. There is a provincial department working on Housing, Urban Development & Public Health Engineeringbut it was commonly known as housing department only, mainly because neither any political head of the department nor the department itself thought of going beyond the general perception attached with the department. With the year-ending shuffle in bureaucracy during 2019, some of the departments got the best of resources and handpicked provincial secretaries are helping Chief Minister Punjab realize his governance model while Chief Secretary Punjab is administering the vaccine to prevent performance decay. Same is the case with this department, under the new secretary, the said department has started to give due weightage to public health as well and luckily chief executive of the province is taking ownership of the soft reforms being introduced by this department. 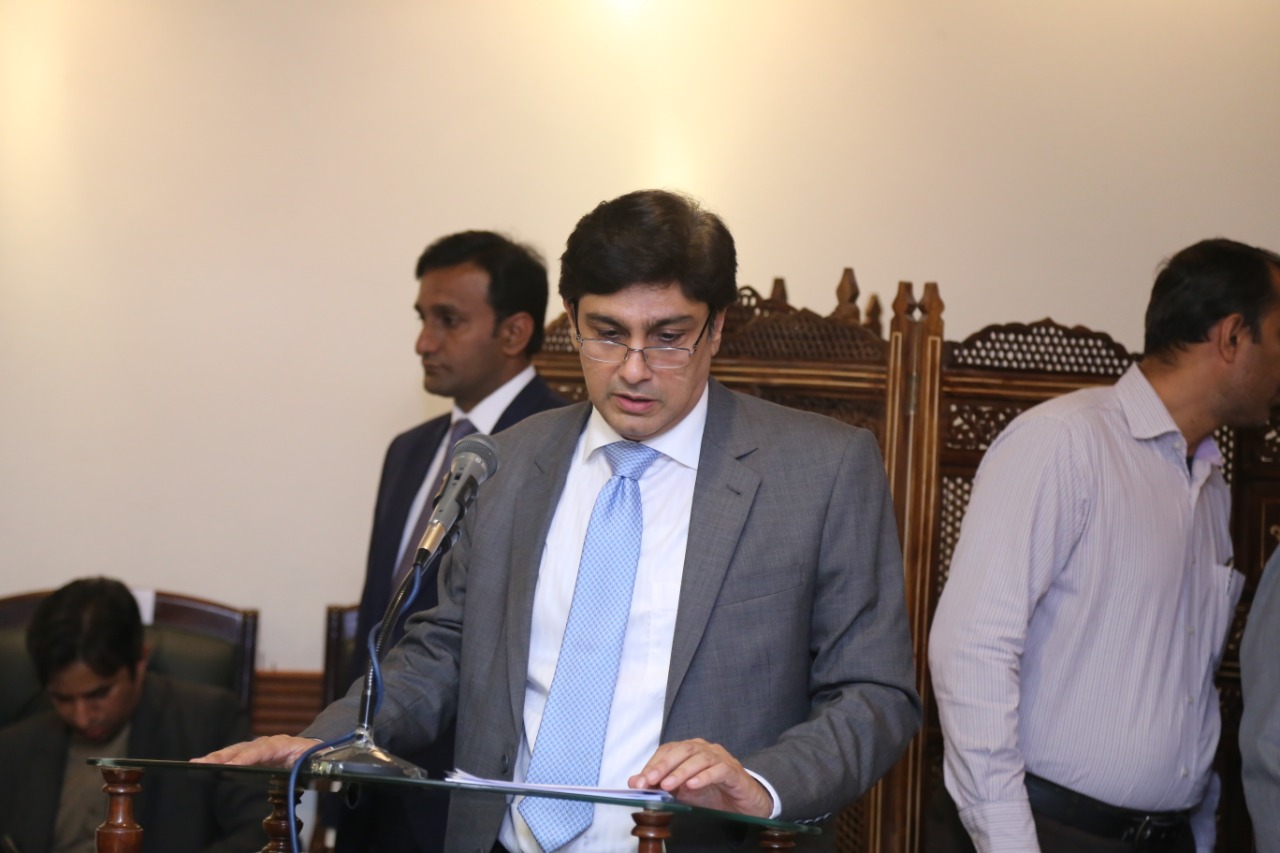 In pursuit of the same, Public health engineering department has recently started a project called Open Defecation Free Punjab. One can gauge the political will behind this project as Chief Minister Punjab Usman Buzdar himself launched the project during a ceremony that was held at his secretariat recently. Underthis 3-year program, Punjab government in collaboration with UNICEF shall be constructing around two hundred thousand toilets for 1.3 million population. 0.2 million families would have access to toilet within their homes. This is not just about building toilets but the scope is beyond what a layman could understand. In Punjab, 13 percent of the population still practice open defecation which means not only they themselves but the villages they live in, their environment – everything is equally polluted and equally prone to diseases like diarrhea, etc. Health department alone can never reduce children mortality rate, it can provide healthcare services but for creating a healthy environment Public Health Engineering and Local Government & Community Development departments need to work in unison. Most importantly, behavior change and public responsibility are two things that when clubbed with government’s efforts can yield results. With this project, Punjab government can reduce stunting and under 5 mortality rate among children – this step shall also lessen the burden on health department. 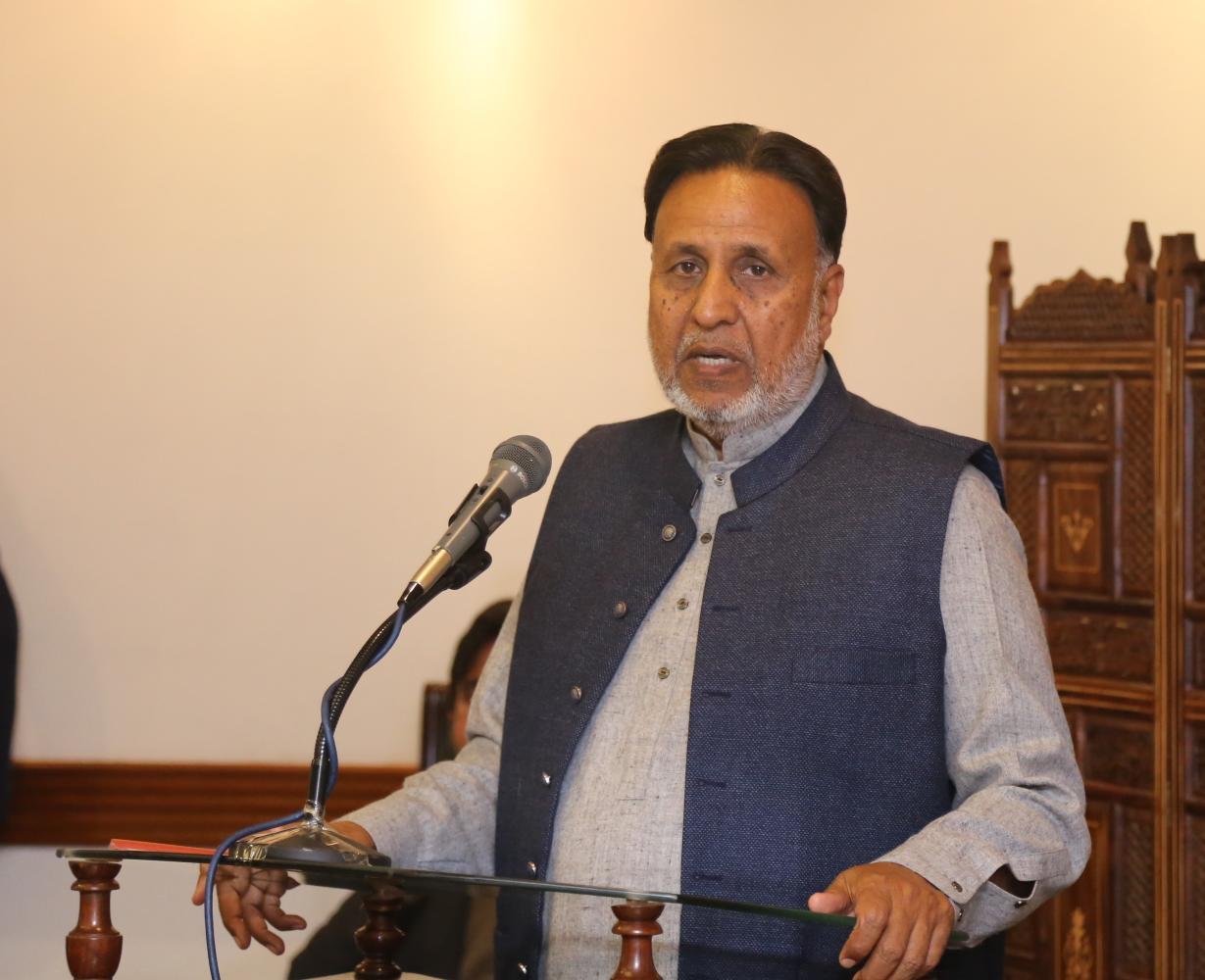 As per WHO, the decade ended in 2010, a total of 12 countries accounted for almost three-quarters of the people who practiced open defecation. India topped the chart with 626 million population and Pakistan stood third with 40 million people practicing OD.
Fast forward to 2017, 45 percent of the world population had access to a safely managed sanitation service whereas two billion people had no access to toilets. Of these, 673 million still defecate under the sky, like street gutters, behind bushes or into open bodies of water. Unfortunately, 10% of the world’s population is buying vegetables or other food items irrigated by wastewater. However, Punjab government has launched a crackdown for its complete eradication of the issue in the province.As per WHO, “Cropland in peri-urban areas irrigated by mostly untreated urban wastewater is estimated to be approximately 36 million hectares (equivalent to the size of Germany)”. It is an established fact that poor sanitation is linked to transmission of diseases such as cholera, diarrhoea, dysentery, hepatitis A, typhoid and polio and exacerbates stunting.Poor or inappropriate sanitation system has caused 432,000 diarrheal deaths annually, this also contributes in many neglected tropical diseases, including intestinal worms, schistosomiasis, and trachoma. 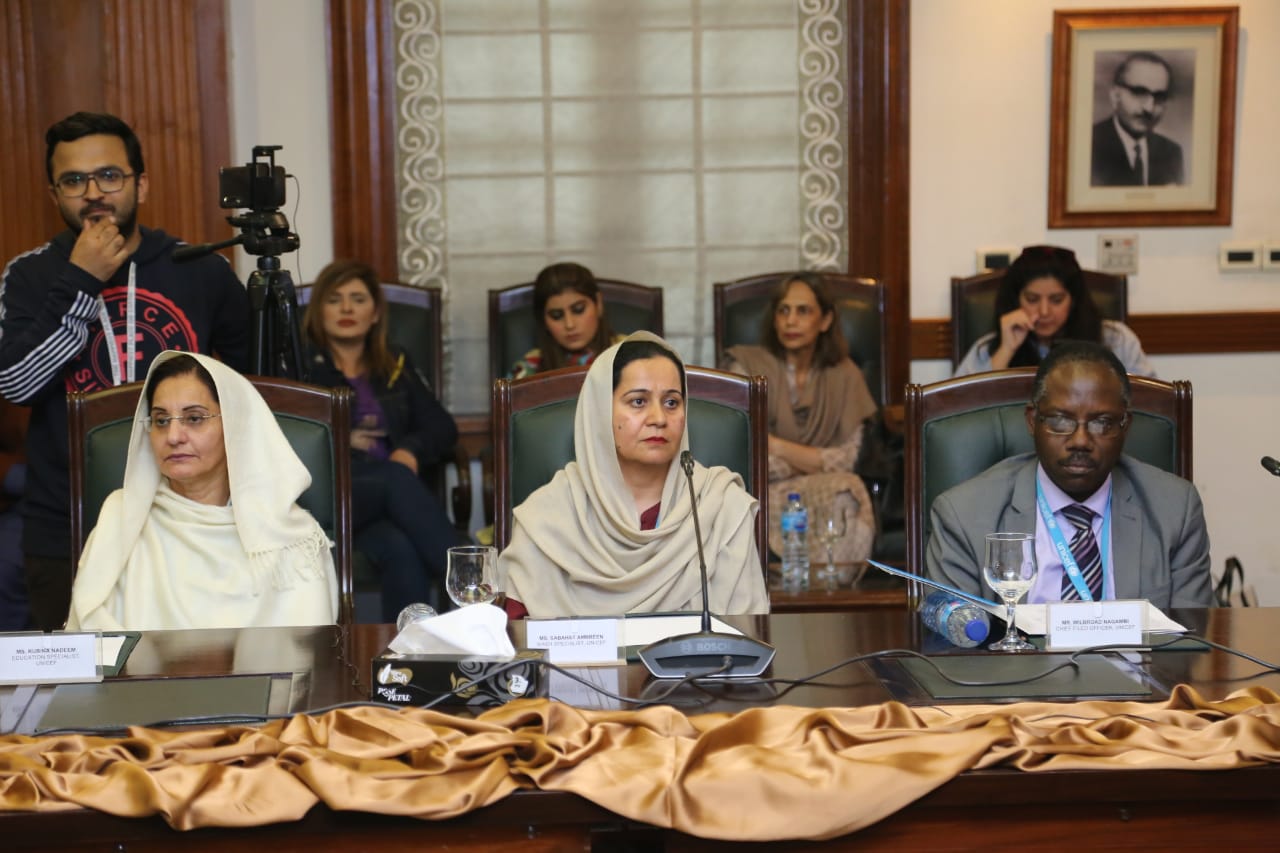 Therefore, keeping in view the significance and possible impact of this project, Punjab government shall complete the project on fast track. A total of 125,000 household toilets shall be constructed on self help basis, government shall educate the people to adopt sanitation practices – those who can afford shall construct toilet on their own with technical support from government. However, to ensure maximum coverage and making villages totally free from open defecation, department shall support the ‘poorest of the poor’ by providing support in kind. Cost of 70,000 toilets for the poorest factions of the society shall be managed by the department in collaboration with UNICEF.
Government has chosen districts on the basis of Multiple Indicators Cluster Survey 2018. Selected districts namely, Rajanpur, Dera Ghazi Khan, Bahawalnagar, Bahawalpur, Rahim Yar Khan, Lodhran, Bhakkar, Khushab, Chiniot and Jhang, have Open Defecation Ratio between 20% to 38%. Under this program, 1,775 most vulnerable villages are being covered. These high risk villages, once made Open Defecation free, shall be better able to contribute to over provincial growth and it will help the government to set health department’s priorities straight too.
Mega structures aside, Punjab government must continue to work on these soft reforms because ultimately these initiatives shall contribute in making Punjab a province with healthier smart cities.