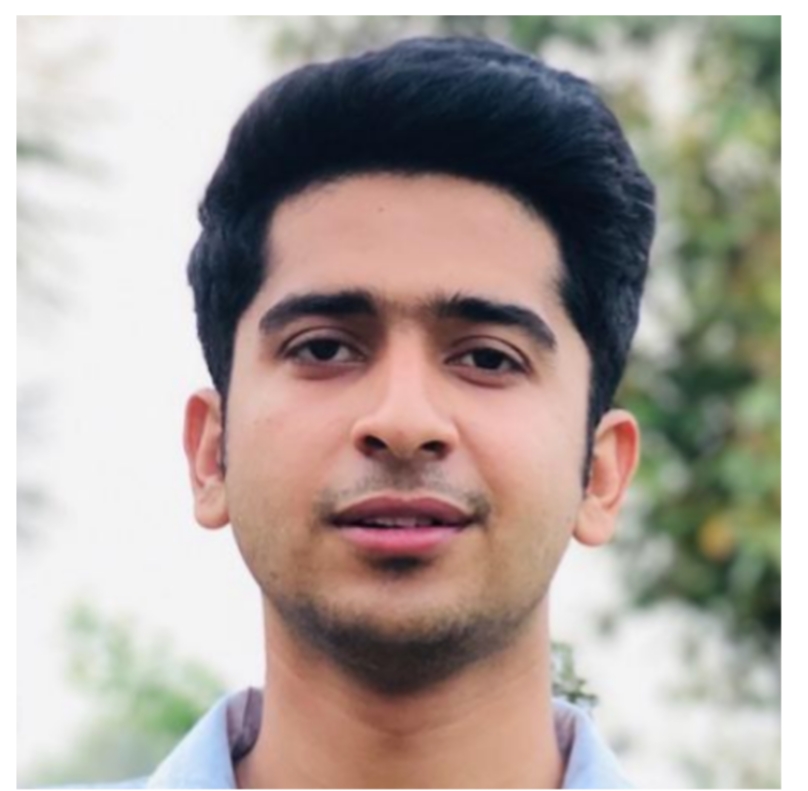 Relations between the USA and Iran have been sour for the past forty years. In 2015, a nuclear deal was signed between Iran and USA by Obama. However, Trump said that he would no longer remain a part of this deal. He added that he would not participate in any nuclear deal with Iran in future. Donald trump directly alleged that the government of Iran supports terrorism, exports violence. But this is that the truth. The reason behind bloodshed which is rampant in the Middle East is the sectarian divide. USA takes advantage of this religious clash and fish in the trouble waters by supporting one faction against the other for its vested interests.

USA does want to disintegrate Iran’s economy apart from ruin its reputation at the international level. There is a branch of Iranian military which is called Islamic Revolutionary Guard Corps (IRGC). USA declared it a foreign terrorist organization and this happened for the first time that any country declared another country’s military a terrorist organization. While the organization working for regional peace in Iran but tensions between these two countries have reached an insane level. Misinterpretation and misunderstand are the basis of these tensions.

In 2019 there was a drone attack on the oil tankers of Saudi Arabia ,USA alleged that Iran has orchestrated it and dragged it at the international level. Although it not confirmed who attacked the sites, the USA kept on cursing Iran for this tragedy. This is basically the old gimmick used by USA to subdue its rival by flexing its power in the region and this time the region was the Middle East.

In 2019 a rocket attack was launched on US military base present in Iraq in which an American contractor was killed. The US blamed Iranian military General Suleiman for this. These were the allegations wrongly made by the USA. Later on, USA retaliated by conducting airstrikes on a weapon Center of the Iranian military. In retribution to this US embassy in Iraq was attacked , no one was killed and injured seriously, but Donald Trump tweeted after this attack by saying “Iran will have to pay a very big price”. It was not a warning but a threat and this came out in the form of assassination of General Suleiman (Major General Of Quds forces in Iran) .Afterwards Trump confessed that America is responsible for the assassination of Major General Suleiman and said that they had murdered Major General to stop further devastation in future because they had got news that Iran was planning for serious attacks in USA.

Trump administration has increased new sanctions against Iran’s oil exports .The USA has declared that it would not do any type of trade with that country who will trade with Iran, whereas, Iran is facing a great economic slump already because of many different crises. Iran is facing severe breakdown in all works because of Coronavirus. Hundreds of people are dying but still the USA has not changed its policies regarding Iran. Holy shrines in Iran are closed down from which most of revenue was generated. This revenue was the primary source of running Iran’s government. Now, they are actually in need of medical assistance, but the economic restraints of Iran have made it impossible for them to rise up to occasion. Thus, they are left with no other option than to let their people die due to pandemic or dance on the tunes of Trump.

In USA, elections are going to be held in November and the Congress is clipping Trump’s authority to strike Iran again.USA is toiling to regain economic prosperity because elections are quite close. Owing to the rise of China, USA has faced severe economic challenges as well. The gross trade of China will surpass that of USA in the coming years. This has become a nightmare for USA. Thus, it is trying to flex its muscle all over the world to show strength to China.
Pakistan being a friend of the USA and being an Islamic brother Of Iran can work as a bridge between these countries to maintain global peace. As Pakistan is a neighbor of Iran, if Iran is economically prosperous, its impacts will be positive for Pakistan as well.

The writer is a Ravian, political analyst and commentator on international relations.