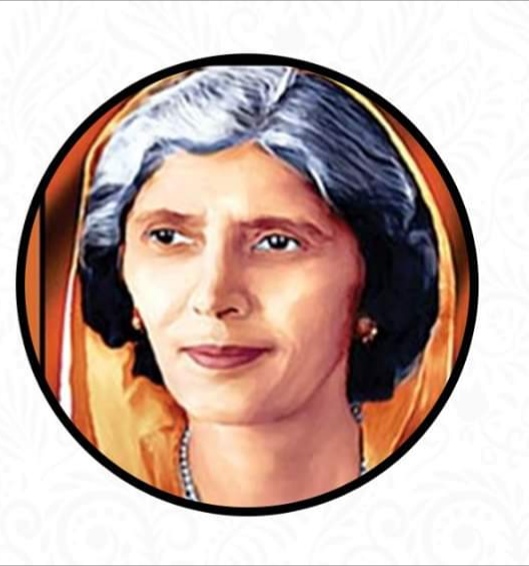 Fatima Jinnah an iron lady who became the staunch supporter of her brother Muhammad Ali Jinnah’s vision.She always propagated the optimistic sayings of her brother and endorsed ray of hope to extirpate miseries.On her death anniversary, I urge the whole nation to behold the sayings of Fatima Jinnah and be committed to its pragmatism.Khurram Jehangir Wattoo Ex MNA & Ex MPA expresses his feelings on the eve of Madar e Millat death day.

He thinks that footsteps of leadership shall be followed to achieve the goals of prosper Pakistan. He think that morality has to be protected for the preservation of our norms.