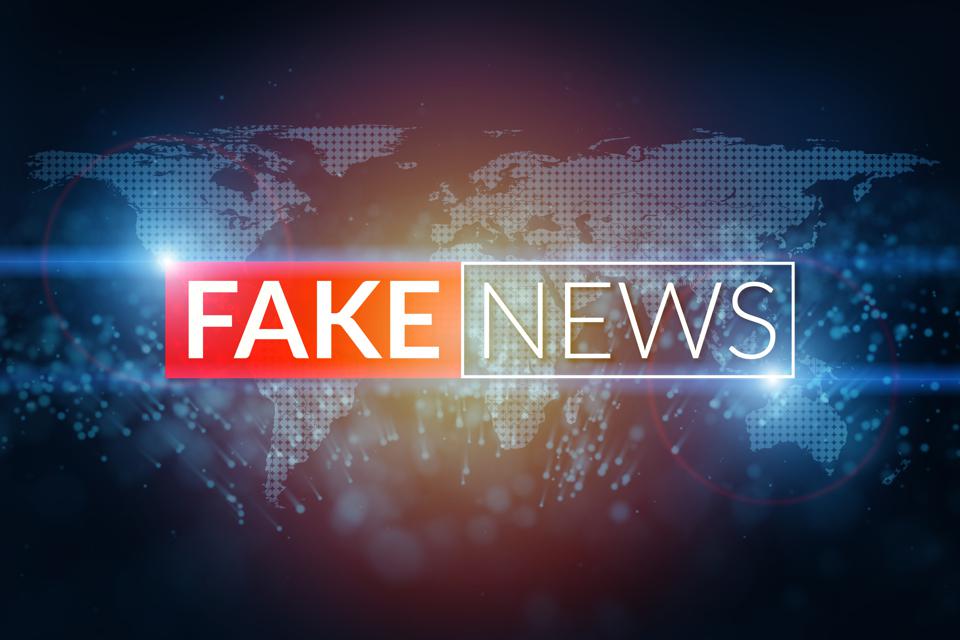 Controversies over ‘fake news’ and ‘misinformation’ on social networking sites are not new, and there have been a number of such incidents, especially in Pakistan and India. Recently unverified tweets and videos were picked by major media platforms in India like Zee News, CNN18 and India Today, which reported a raging civil war in Sindh between Provincial Police and the Pakistan Army. The fake news was re-tweeted wildly in India. A deadly blast in Karachi caused by a gas leak added also added fuel to the sensational story. The fake reports claimed that many police officers had died in the clash and that tanks had been seen on the streets. The fake video claimed to show some of the unrest and a group of people pelting stones.

Established Indian news channel CNN News 18 claimed that the army had taken over all police stations in Karachi.

One former Indian major and a member of India’s ruling party claimed that “10 civilians were killed”.

Massive unrest in Karachi, Sindh as protest against Pakistan’s army chief is underway.

An advocate of the Indian Supreme Court said that an army-police clash had broken out, adding that that many officers had died. This Indian user also created a new locality Gulshan-e-Bagh in Karachi just to spread the fake news. As Pakistanis got over the initial surprise of apparently being in the middle of a civil war they knew nothing about, many slammed Indian Twitter users and media for spreading fake news and attempting to create divisions.

Prime Minister Imran Khan’s Focal Person for Digital Media, Dr Arslan Khalid, said that unfortunately, this is not the first time when the Indian media has campaigned against Pakistan in such a systematic way and it is part of the BJP government’s policy to spread propaganda against Pakistan.

The Pakistani Twitter community had a field day mocking and ridiculing Indian media after it was discovered that even established media outlets across the border had been peddling fake news about an imaginary civil war in Karachi.