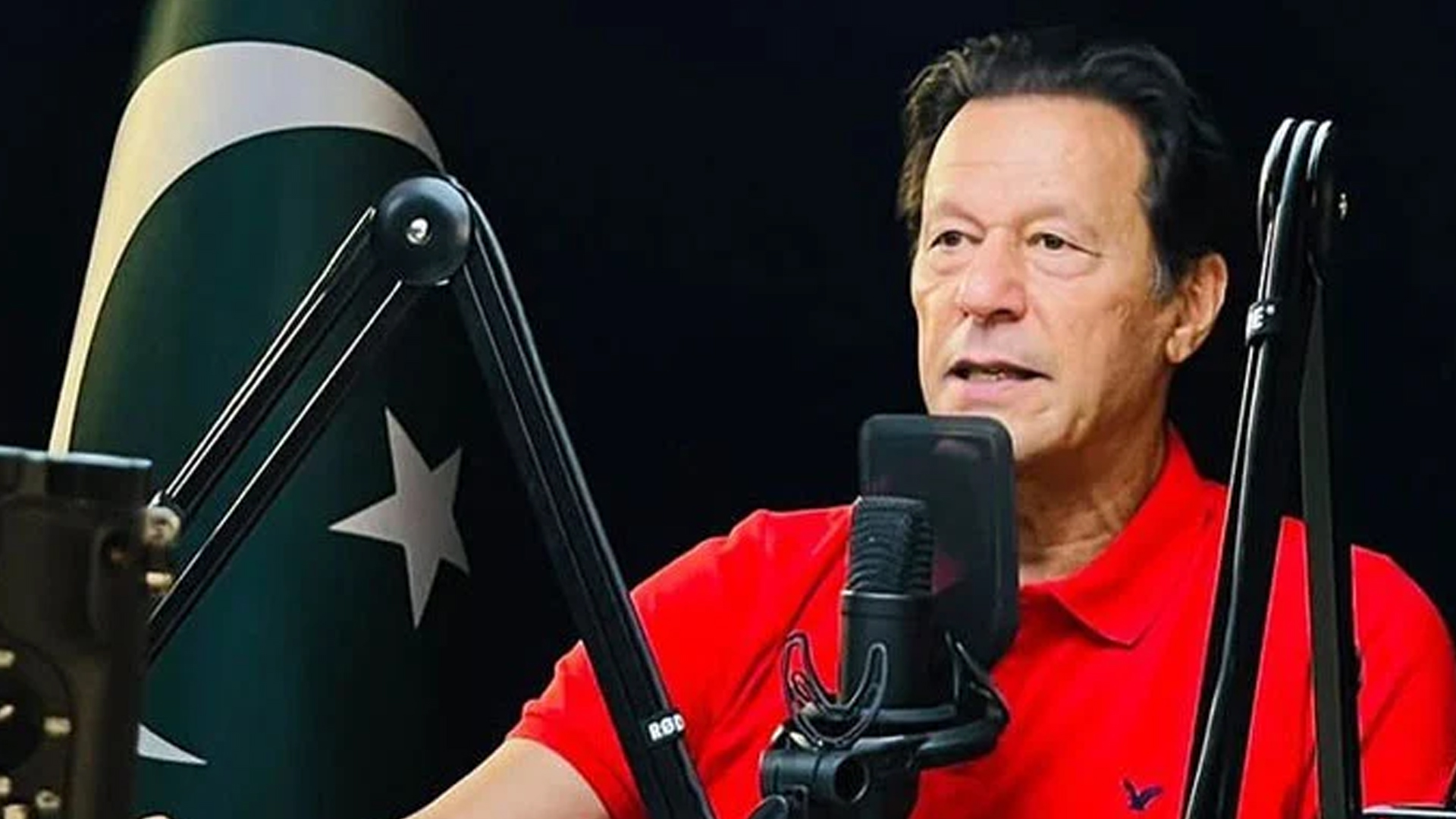 ISLAMABAD: PTI Chairman Imran Khan has accused his former aides Aleem Khan and Jahangir Khan Tareen of seeking illegal benefits from him, saying differences were developed when he refused them.

Speaking in a podcast on Thursday, the former prime minister said, “Aleem Khan expected me to legalise his 300-acre land near Ravi”, adding from there “I developed differences with him.”

Talking about Jahangir Tareen, Imran Khan said that his problem was the sugar crisis on which a commission was also formed. “Tareen stood with those who are the biggest dacoits in the country. When I ordered a probe into the matter, differences developed with Tareen.”

The PTI chairman said that beneficiaries of a corrupt system are sitting in the institutions and there are people in our institutions who support them.

Sophie Turner ‘feels fortunate’ to meet Joe Jonas after GoT