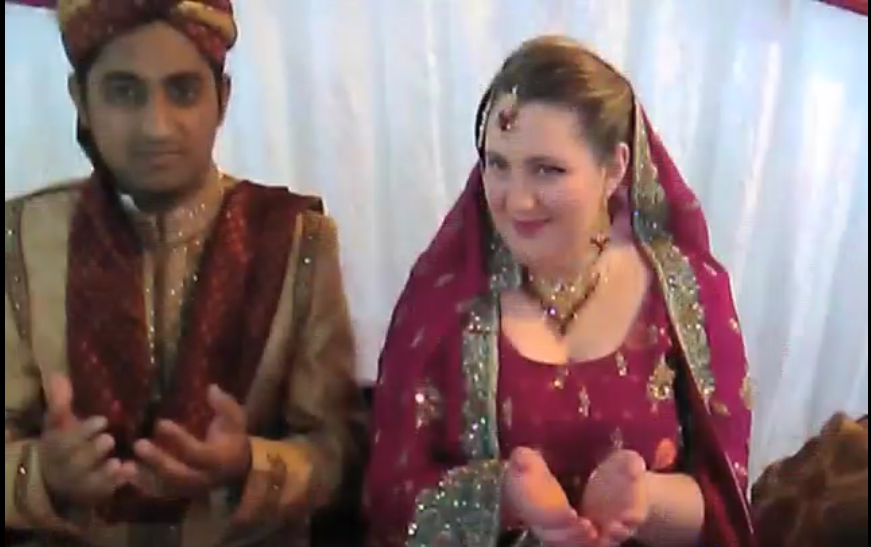 Earlier, a 41-year-old American Maria Helena Abrams traveled all the way to Pakistan to marry 21-year-old Kashif Ali from Sialkot. The couple tied the knot in a Sialkot hotel on November 16. The woman embraced Islam before marriage.

In April, an Indian woman who came to Pakistan to attend the traditional Besakhi festival married a Pakistani man and embraced Islam.

In January, a Japanese woman reached Sadiqabad to marry a Pakistani man.