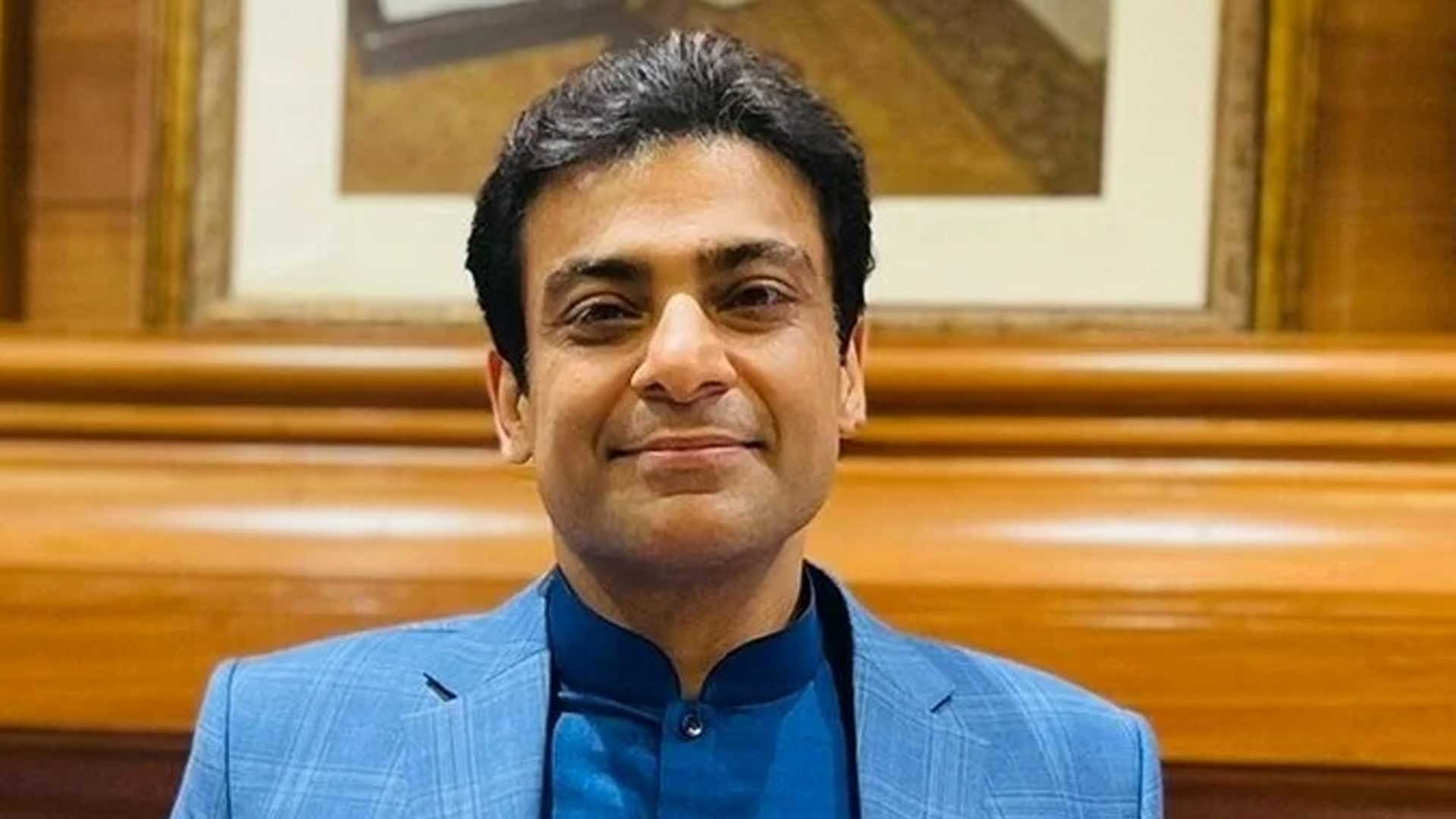 OKARA,  : Taking notice of defilement of a girl’s corpse in a graveyard in Okara, Punjab Chief Minister Hamza Shehbaz on Friday directed the commissioner and RPO Sahiwal to submit to him a report on the incident.

Ordering the immediate arrest as well as a stern action against the culprits, the Punjab CM directed that lights be installed and people’s movement in graveyards be monitored in order to prevent the recurrence of such gruesome incidents.

Meanwhile, B division police have arrested two persons, including the gravedigger, besides registering a case against them.